Glencar/Manorhamilton the only team with 100% win record 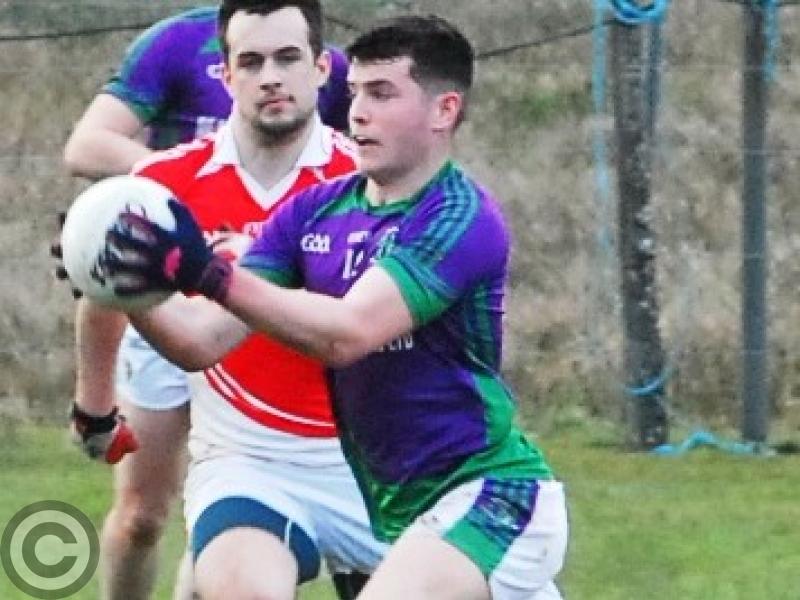 League champions Mohill and Ballinamore Sean O'Heslin's lost their 100% winning start to the Dunnes Bar Division 1 on Saturday evening when they were both surprisingly held to draws by Leitrim Gaels and Drumkeerin.

Leitrim Gaels, who picked up their first win over Ballinaglera last weekend, were unlucky not to get the win as Mohill needed a late point from Keith Beirne to secure a draw.

Mohill led by four points at halftime but the Gaels surged into the lead during the second half to lead by two points. The double champions seemed on course for a win when a second goal from the Gaels put them in front before Mohill rescued a draw.

Ballinamore Sean O'Heslin's were surprisingly held to a 0-10 to 1-7 draw by a Drumkeeirn team picking up their first win of the campaign, their goal coming in the first half thanks to James Gallagher from Creevelea. They led 1-5 to 0-5 at the break and it was O'Heslin's who needed an injury time equaliser to get a point.

Glencar/Manorhamilton are now the only 100% winning team in Division 1 after a hard fought 2-15 to 0-16 win over Aughawillan, who were again caught out by a slow start in the first half. The north Leitrim side led 0-12 to 0-6 at the break but would only manage five scores in the second half as Aughawillan hit ten points.

Unfortunately for the home team, two of Glencar/Manorhamilton's scores were goals and they remain undefeated.

Melvin Gaels picked up their first points of the campaign when they had eight points to spare over St. Mary's Kiltoghert, the 1-16 to 1-8 scoreline consigning the Carrick men to a second loss in three games.

Fenagh St. Caillin's were another to pick up a first win of the campaign when they hit three goals to see off Ballinaglera 3-8 to 0-10, a defeat that leaves Glera locked to the bottom of the table after three games.

In Division 2, Annaduff maintained their 100% start to the campaign with an impressive 1-18 to 0-10 victory over the previously unbeaten Kiltubrid. Annaduff got off to a blistering start with a goal inside four minutes and they would hit 1-4 before Kiltubrid got off the mark.

Their lead stood at 1-12 to 0-5 at the break and Annaduff were never going to be caught with that sort of lead.

On Friday night, Carrigallen won the local derby at the Leitrim GAA Centre of Excellence when they scored a vital 3-8 to 0-16 win over neighbours Drumreilly, a victory that moves them into third place in the table before Allen Gaels face Melvin Gaels' second string team on Sunday.