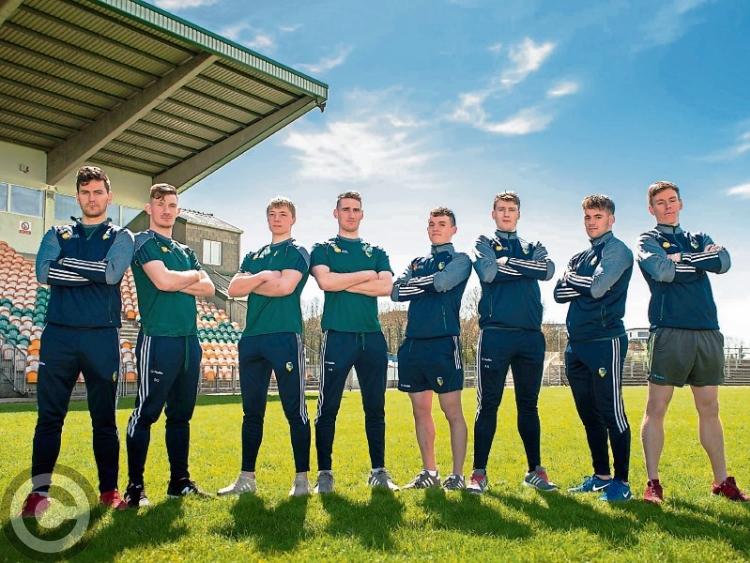 If you believed all the rumours of who is going to be playing with New York next Sunday, then you’d have to believe that the Exiles will have a 50 strong team when they take to the field in Gaelic Park, writes John Connolly.

But according to sharpshooter Keith Beirne, Leitrim are paying no attention to the stories winging their way across the Atlantic - “It is all rumours, they are saying stuff about our camp, we’re hearing stuff about them, everybody has some sort of input. You just can’t read into it and we will see on the day.”

And the mantra of on the day is obviously something Keith buys into when it comes to predicting a winner - “It is whoever there on the day, they could have a different 15 on the day to what is wrote down.

“I know they had club championship games last week to try and get players qualified. We’re confident, it is going to be a huge task and you can’t underestimate that but if we go out and play the way we can play, we can get a result.”

Mohill have a quite extraordinary contingent on Brendan Guckian’s team with eight players from the club in the squad. So Keith is perfectly placed to comment on the Club only month of April.

“The club games are tricky and good at the same time,” Keith pondered, “They’re good if you had been struggling during the Allianz League, you have the club games to go back to and it is good in a way to get the confidence and have players getting game time.

“But in a way, it takes away from your set-up and players are going back to their old habits because you do play different when you’re with the club than what you play with the county. It is then to get back with the county and change that.”

Safe to say, Keith is looking forward to lining out in Gaelic Park - “Not many players can say they’ve played over there. We went over to London last year, that was a short trip and a great experience but this is going to be huge.

“There is a lot of people dying to go out and see us play. It is a bit of holiday for them as well and it is great to see such a support travelling. Going over there, you’d expect to have 50 people at the game but we’re going to have huge cheer so that is really exciting.”