First wins for Ballinaglera and Drumkeerin 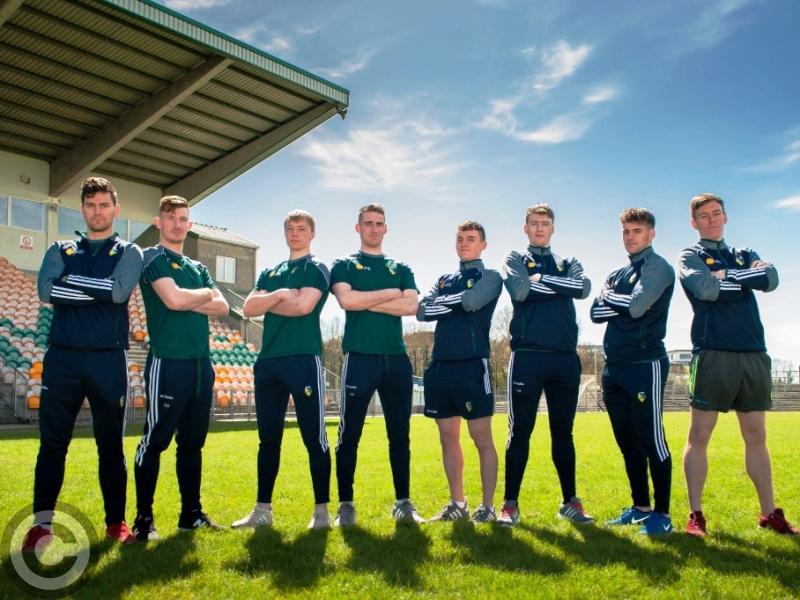 On a weekend that saw Drumkeerin shock Aughawillan and Ballinaglera record their first win against St. Mary’s, it was the news that Mohill conceded a walkover to Ballinamore that takes all the headlines.

This weekend’s games were due to be played without County players, a rule brought in and approved by Clubs at last year’s Convention although it was heavily opposed by Mohill who have eight players on this year’s Leitrim Senior football panel.

Their match-up with Sean O’Heslin’s would see them without Keith Beirne, Ronan Kennedy, Shane Quinn, Domhnaill Quinn, James Mitchell, Keith Keegan, Oisin Madden and Alan Armstrong while the Ballinamore men would be without Dean McGovern and Matthew Murphy.

It meant that the Mohill club took the decision not to field although their second team did field on Sunday against Ballinamore, losing the meeting 1-7 to 0-9, as the famed resources of the Mohill club were tested to breaking point. Some will point to the 34 plus players Mohill had on the sideline for last year’s County Final victory but the loss of eight Senior County players is a massive loss.

It is a stand that comes with huge cost as it makes it unlikely they will be able to make up the four points they now trail Ballinamore Sean O’Heslin’s in second place by.

The controversy overshadowed two big wins for Drumkeerin and Ballinaglera, both their first of the campaign and both against two of the county’s big guns. Drumkeerin had four points to spare against Aughawillan, 0-13 to 0-9, a result that leaves the north Leitrim men level on points with the Willies and only trailing by two points in scoring difference.

Ballinaglera’s first win was a surprising 1-15 to 0-12 victory over St. Mary’s Kiltoghert, a result that drops the Carrick men to seventh place in the table and moves Ballinaglera to within a point of Aughawillan, Drumkeerin and Aughnasheelin.

Leitrim Gaels saw their recent good run come to a shuddering halt with a 3-16 to 2-7 loss to Gortletteragh, a result that lifts Gortletteragh into third place by virtue of scoring difference. Their 12 point win lifted them over Melvin Gaels who had two points to spare in their 2-10 to 2-8 win over Aughnasheelin who are now in the bottom two of the table.

League leaders Glencar/Manorhamilton continue to set the pace with another eye-opening scoring display, this time racking up 2-22 to bring Fenagh St. Caillin’s back down to earth after their win over Mohill.

In Division 2, Allen Gaels and Annaduff kept their 100% record going to stay clear at the top of the table, Allen Gaels beating neighbours Kiltubrid 2-9 to 1-7 while Annaduff had to withstand a strong fight from Drumreilly before eventually prevailing 1-14 to 1-9.

St. Patrick’s Dromahair moved into third psort with a four point win over neighbours Glencar/Manorhamilton, 0-13 to 0-9, while Bornacoola moved into third place, a 2-14 to 0-8 win over Carrigallen damaging the Blue & Whites chances of promotion as they suffered their third defeat of the campaign.