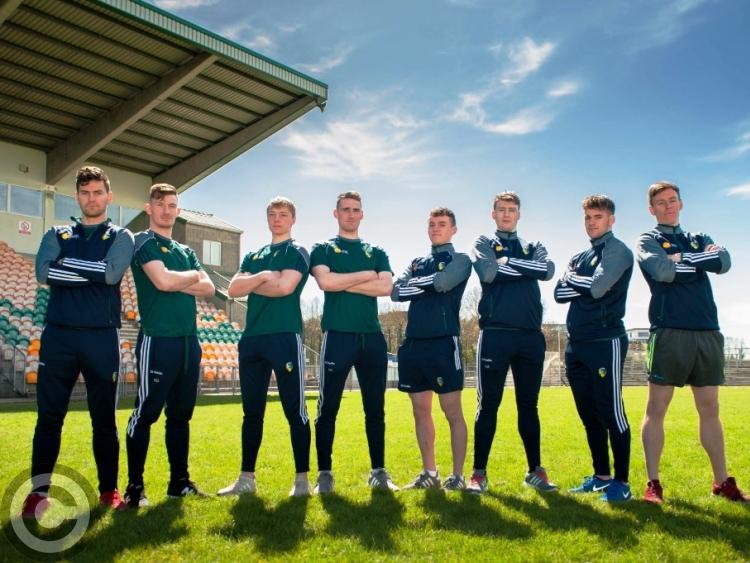 Mohill GAA Club Chairman Padraig McLoughlin has told the Leitrim Observer that his Club could encourage their players not to line out with County teams in the future if they are going to be forced to play League games without their contingent of County players.

A row has broken out after the three-in-a-row Dunnes Bar Division 1 champions failed to field for their game against Ballinamore Sean O’Heslin’s last Saturday, a game that was due to be played without County players with the game then awarded to the Ballinamore men.

In the new regulations approved earlier this year, clubs would play two League games without their County players, a move Mohill strongly opposed on the basis that they would have up to 14 players involved with County Senior and U20 teams.

Mohill would have been without Ronan Kennedy, Keith Beirne, Oisin Madden, Shane Quinn, Domhnaill Flynn, Keith Keegan, James Mitchell & Alan Armstrong from the 30 strong Leitrim panel who travelled to New York while Caillin Canning broke his collarbone playing for Leitrim against Antrim in the first Allianz League game this year.

Club Chairman Padraig McLoughlin, who told the Observer that the Club would be appealing the decision of Leitrim Competition Control Committee to go ahead with the game, said that the Mohill club could be forced to discourage their players from playing with Leitrim in the future.

“Is there any other club in the county with nine players?” Padraig told the Observer ahead of Monday evening’s County Board Executive meeting, “It is eight players and we include Caillin Canning who got injured playing with the county. By him being involved with the county, we are down nine players.

“Of the team that we played last year, all we have available is two outfield players and the goalkeeper. We’re League champions for the last three years and we want to contest the League Final again but we can’t do it under that sort of a situation.

“Going forward, and this is on the record - as a club, we can’t encourage lads any more, with the numbers we have, going to County. We have a man coming over, a new man there, and I don’t know how we are keeping them occupied at all, all we have is a few lads at training. We have 14 lads between the U20s and the Seniors training with the county all year.”

And Padraig stressed that the club’s county players would be willing to pull out of the Leitrim Senior team if the Club was forced to play again without their County contingent - “We won’t be able to field. In all fairness, eight of them came to a meeting with us and they were willing to walk but we didn’t want to put them into that position because it is great for a young fella to be representing the county.

“They are annoyed about it. They are part of the squad this weekend but if it goes to the next day, those fellows are not going to stay on the panel, definitely not for the Qualifiers. We’re expecting them to go out again in June and we’re not going to do it. Them lads are willing to come back to Mohill and play with their own club.”

Padraig also refuted suggestions that Mohill, who had 34 players in the team photo before last year’s Senior Championship Final, could still have fielded a team against Ballinamore last Saturday - “We played Fenagh the week before and we were down six players between exams and fellas at weddings and everything else but that is our own business.

“We haven’t this big pick. I know fellas tog out the day of a county final, it looks great to see this row of fellas but when you start looking for them to come out on the day, you just don’t have them.”

The Mohill man also stated that the club are prepared to lodge an appeal with the Connacht Council, outlining to the Observer the contents of a letter sent to the County Board on Saturday where the Mohill Club informed the County Board that the match regulations governing two games to be played without County Players was not circulated to the club or Clubs informed at a meeting.

“Our solution is that because of the circumstances, the very unusual circumstances we were in, we were looking for the game to be deferred. We didn’t concede or go and give away the points willy-nilly, we asked for that all week and that is what we are holding out for. We are intending to bring our case further than this.”

Such a decision could mean that the entire round of games played last weekend under the new match regulation would have to be played again and while Padraig understands the pressure to find time for club fixtures, the Mohill club are suffering from extraordinary circumstances - “I know it is not an easy job to do, to run all this and try and fit in everything but it is exceptional circumstances we are coming from.

“We would have to discourage lads from the County team, we can’t have that many fellas involved. We shooting ourselves in the foot. We won the League the last three years but we can’t do it going forward with that many players.

“It is unfortunate that we would even be thinking that way, that we would have to discourage lads from taking part with the County next year because we couldn’t go through again, employing a manager and all the lads away. And to put salt into the wounds, having to play without them, it is impossible as far as we are concerned.”