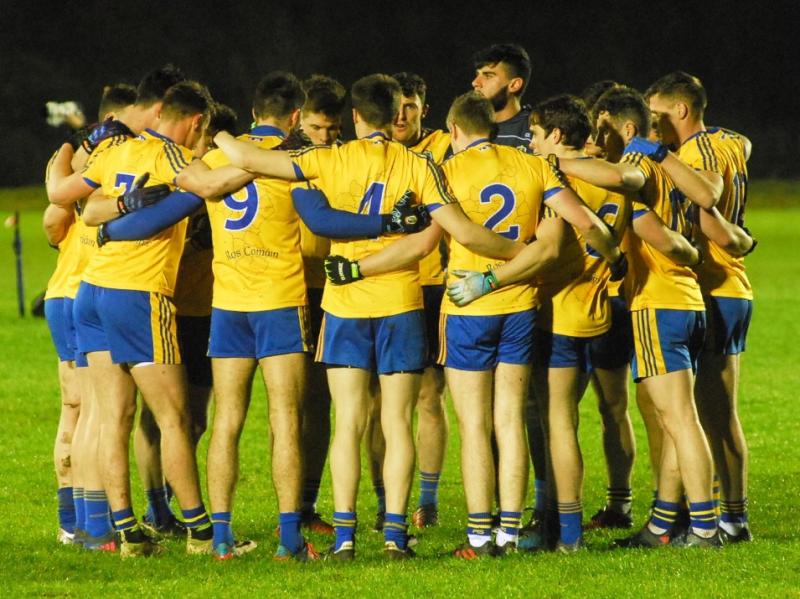 Roscommon have named a strong team for Saturday's clash with Leitrim

Roscommon have named a strong team to start the defence of their Connacht Senior Football Championship title with two sets of brothers in the forward line.

The team is an experienced one which features no championship debutantes in the starting 15 however there are a number of the subs who have yet to play a championship match for Roscommon.

Captain Conor Devaney starts at wing back and will make his 23rd championship appearance on Saturday with a Championship tally of 5-24 points to his name to date.

The full forward line of Donie Smith and the Murtagh Brothers have a combined championship score tally of 6-96 in a combined 48 games.

The full Roscommon team and subs is as follows: