McStay stresses there is “something there” for Leitrim in the Qualifiers 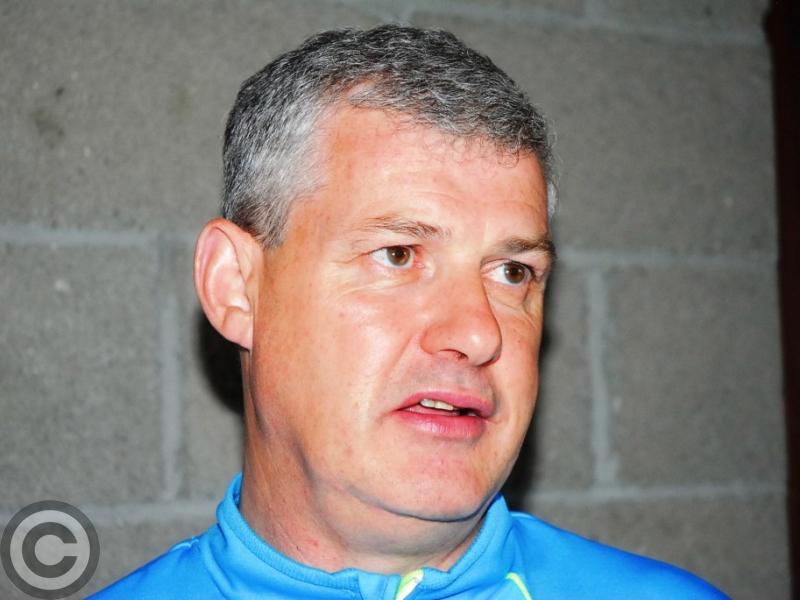 Leitrim footballers were naturally despondent after Saturday’s Connacht Semi-Final loss but solace came from an unlikely source with Roscommon manager Kevin McStay stressing that Leitrim are showing signs of improvement.

Long after Pairc Sean Mac Diarmada had emptied on Monday evening, the Roscommon manager was still fulfilling media duties and talking to Leitrim supporters and officials and you get the sense that McStay’s words were genuine.

“I want to wish Leitrim good luck, their first quarter and their final quarter shows there is something there for the Qualifiers,” Kevin told the Observer, “I understand the struggle and I also understand the effort they are putting in, they are a lot better than they were last year.”

Given that Leitrim suffered a 14 point loss, McStay’s comments may seem strange but to some extent, Leitrim were the authors of their own misfortune with some poor accuracy, particularly in the first quarter.

“For Leitrim to be in it, they had to be taking their goal chances, they had to get their frees and keep us breathing hard. But once we got the gap, we could relax a little bit more and Leitrim had to push out of course,” said Kevin.

“That is experience,” said Kevin when talking about the ease with which Roscommon engineered their scores, “We got a real trimming off Mayo last August so Leitrim, I understand fully when you are behind the black ball, it is not an easy place.”

Looking at this own team’s performance, Kevin was delighted to have 13 different scores on the evening, “I didn’t realise that, better than having only three!”, but said his team were a little bit edgy starting the game.

“Happy enough that we got the ticket. Semi-Finals are tough old spots, especially a Saturday night which is new for us and away from home and all that so we were a little bit edgy about it to be truthful and our first quarter showed that to a certain degree.

“But I thought our third quarter, we came out of the dressing room, we came out really well, got more tempo into the game. I’m just thrilled to be in the Final, this is a huge event for our team, to be in a Connacht Final.

“We’re a young, up and coming team and now we are beginning to grow into it. Now we getting kind of expecting it now. In an overall sense, I’m pleased to be in the Final, I was congratulating our lads not to be taking this lightly, it doesn’t come up every year so they’ve done great to get the win and be in the final. Now it is all about the Final.”

Asked what made the difference in the second and third quarters, Kevin had an insightful analysis - “Our handpassing improved dramatically, our first touch in the first quarter was poor but once we got our hands on the ball and started flashing it, we’re good at that.

“We’re good footballers but we’re not big enough. If we were more physical, we’d be quare hawks but it is what it is and you get on with it.”

SEE MORE FROM SATURDAY’S CONNACHT SEMI-FINAL IN NEXT WEDNESDAY’S LEITRIM OBSERVER AND AT WWW.LEITRIMOBSERVER.IE