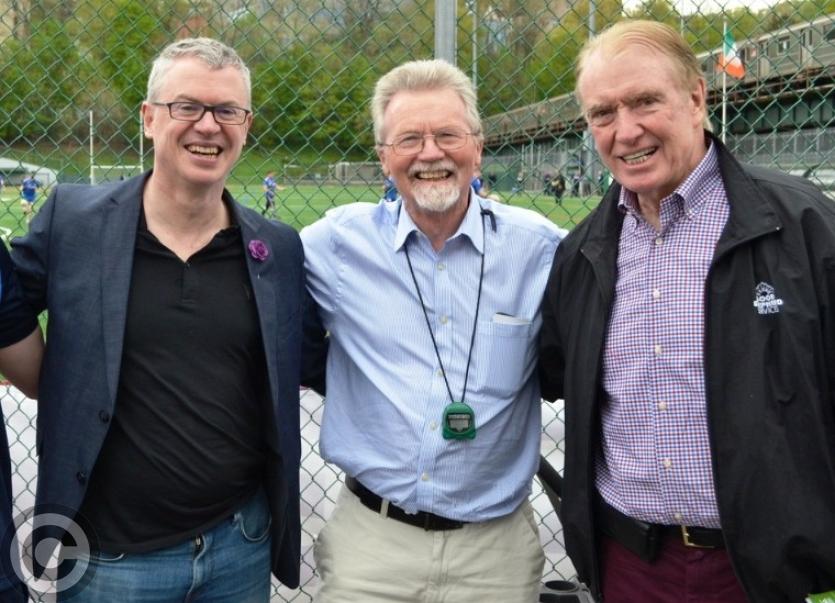 The Connacht Football Final Preview evening, promoting Organ Donation and supported by the  St Michael’s GAA club in Roscommon, will be held in The Bush Hotel in Carrick on Saturday, June 16, at 8.30pm.

Held on the night before the Provincial Final between reigning champions Roscommon and Galway, the panel on the night will also include Leitrim’s own Emlyn Mulligan and former Sligo great and RTE commentator Eamonn O’Hara.

St Michaels GAA Club, North Roscommon, are supporting Organ Donation, by organizing a Connacht Football Final Preview Evening with a number of prominent GAA personalities from across the province.

A controversial pundit with RTE and the Sunday Independent, Joe Brolly is also well known for his work in organ donation, having famously donated one of his own kidneys to a fellow clubman in Belfast.

Brolly, who has also pioneered the “Opt for Life” campaign with numerous clubs across the country carrying the logo, has told St. Michael’s how excited he was to be attending the St Michael’s event and acknowledged the great work being done both on and off the pitch.

Local rivalry and good honest GAA Banter will be the theme for the night and St Michael’s GAA Club, endeavors to promote well being and healthy living within the Community.