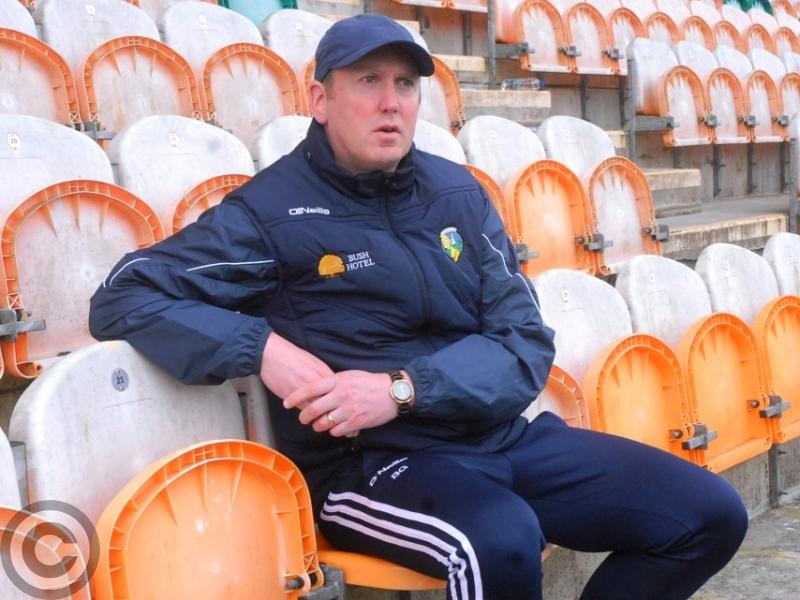 Leitrim GAA County Board have issued a statement thanking former manager Brendan Guckian and his backroom team for what they termed “their most valued contribution” as the search for a new manager begins.

With manager Brendan Guckian revealing to the Leitrim Observer on Friday that he had withdrawn his name for consideration after his two-year-term came to an end, the County Board confirmed that they had decided to open up the process of appointing the manager.

The statement, released on the Leitrim GAA County Board website on Friday evening, states “As the two year term of the outgoing Senior Team Management has come to an end, following exit from the Championship earlier this month with the AIFQ Qualifier defeat to Monaghan, Leitrim GAA has decided to open up the process in looking towards the 2019 season.

“This decision had been intended to be inclusive of the outgoing management if they so decided to remain involved. Outgoing Team Manager Brendan Guckian has informed Leitrim GAA that he is not putting his name forward for consideration in this process.”

“These people have all dedicated numerous hours and sacrificed much of their spare time in an effort to improve an evolving squad.

“Over this period they have presided over the introduction of a large number of young players to inter-county action, players who have made steady positive progress, as Leitrim Senior Team reached AIFQ Round 3 for the first time recently and in doing so were the last remaining Division 4 team to exit the championship, having reached the last 16.

“We thank this outgoing management team for their most valued contribution over the last two seasons in facilitating this progress, which included victories over London in 2017 and New York last May in the Connacht SFC and an AIFQ Rd 2 victory over Louth last month.”