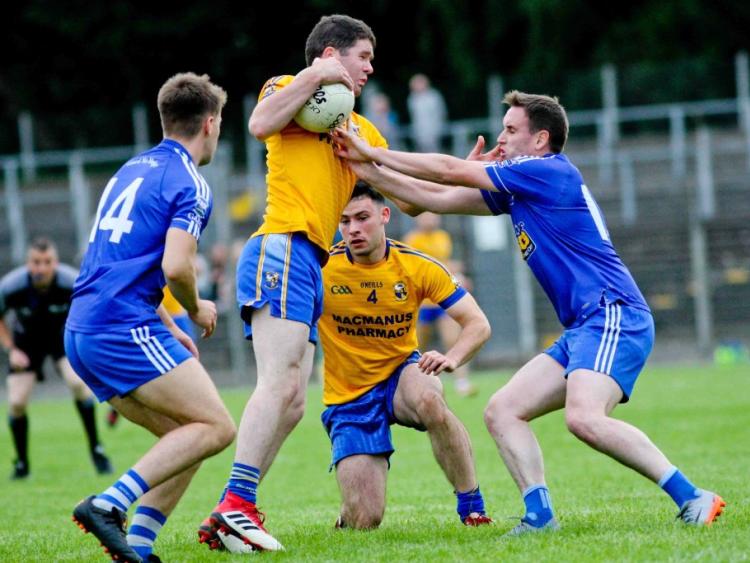 It is week three of the Connacht Gold Senior Championship and the Smith's Monumentals Intermediate Championship this weekend while the Pyramid Bookmakers Junior Championships also continue with plenty of intriguing games in store.

Here are the fixtures for this weekend: