Over 1,700 children participated in Cúl Camps in Leitrim this year but which was the most popular? 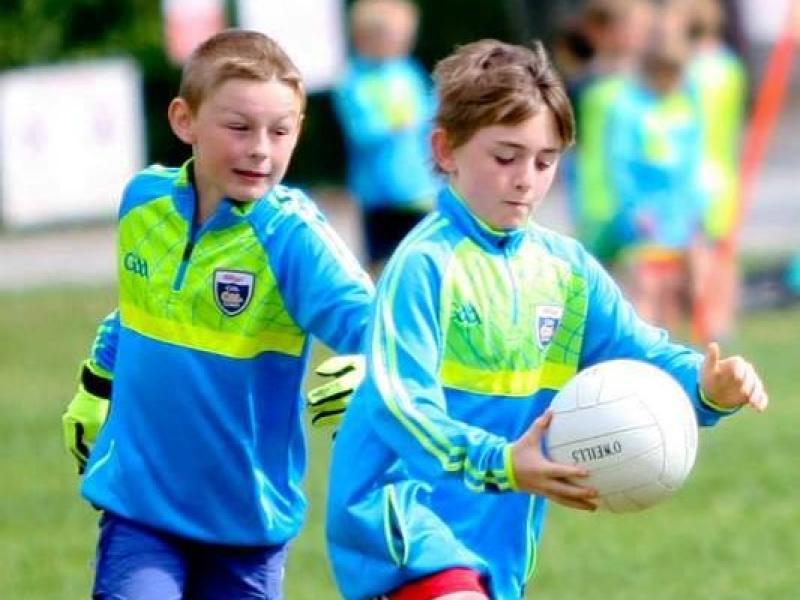 Leitrim GAA have revealed that in excess of 1,700 children participated in the Kellogg's Cúl Camps that were held throughout the county over the course of the summer, with Drumshanbo proving to have been the most popular of the camps having attracted the most participants.

Cul Camps season concludes this week in Bornacoola. 2018 has been another huge success, Thanks to the host clubs, the camp coordinators, the coaches and all of the children. well done everyone.@LeitrimGAA @ConnachtGAA pic.twitter.com/FnuvvjuTNG

In total children were treated to week long gaelic football camps in 15 destinations throughout the county where they received coaching and tips from local players and were able to enjoy the company of friends during the summer holidays.

Leitrim GAA have revealed that Drumshanbo attracted the most amount of participants and was closely followed by Dromahair, Kinlough, Carrick-on-Shannon, Ballinamore and Manorhamilton.

The breakdown of participants at the various locations was as follows: