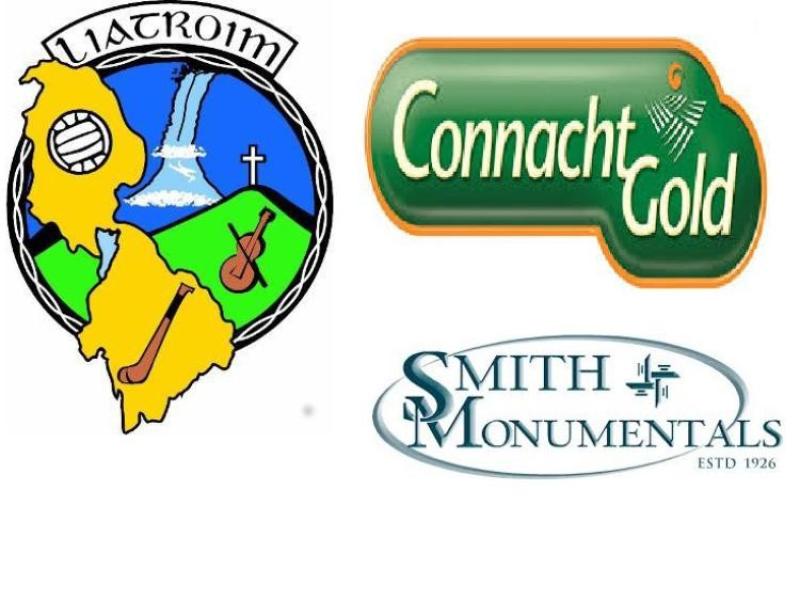 Aughawillan and Glencar/Manorhamilton laid out their credentials for the Connacht Gold Leitrim Senior Football Championship title in 2018 with impressive victories over close rivals while defending champions Mohill booked their place in the quarter-finals.

On a fascinating weekend of championship action, long time favourites Fenagh St. Caillin’s suffered a heavy defeat on Saturday evening against Leitrim Gaels while Ballinaglera kept their hopes alive with a one point win over neighbours Drumkeerin.

2014 & 2016 winners Aughawillan seem determined to follow their even year tradition as they had four points to spare against neighbours Ballinamore Sean O’Heslin’s in Cloone on Saturday, winning 3-13 to 3-9.

O’Heslin’s actually got the game’s first goal with the teams swapping goals late in the half as they went in level at the break, 2-5 to 1-8. A second goal for the Willies was quickly followed by a goal from each team as Aughawillan scored a crucial win.

As it happens, Mohill’s 2-13 to 1-9 victory over Drumreilly means that Sean O’Heslin’s also booked their place in the Quarter-Finals despite the loss with all three teams through and the last spot in the final eight coming down to a straight clash between Drumreilly and Gortletteragh, the loser going into the relegation series.

In Group 2, Glencar/Manorhamilton won the battle of undefeated sides in Shane McGettigan Park Drumshanbo with a 1-13 to 0-12 win over St. Mary’s Kiltoghert. A more clinical Glencar/Manor were just far better at converting their chances with keeper Gary Hickey making two vital saves.

There was some controversy as St. Mary’s were denied a stone-wall penalty just before halftime while a blatant barge in the build-up to Niall Brady’s expertly taken goal late in the game infuriated St. Mary’s supporters.

Gortletteragh gave themselves a shot at making the Quarter-Finals with a 5-20 to 0-9 demolition of St. Patrick’s Dromahair in Group 1 and all they have to do to make the knockout stages is avoid defeat at the hands of Drumreilly.

In Group 2, the prospect of score difference deciding a three-way tie for the quarter-final places moved a step closer after Aughnasheelin had eight points to spare against Allen Gaels, 1-17 to 1-9, and Melvin Gaels easily defeated Bornacoola 3-14 to 0-8 in their game.

The Kinlough men take on Aughnasheelin in a game they must win to avoid the relegation semi-finals while Allen Gaels take on Glencar/Manorhamilton in their final game.

In the Smith Monumentals Intermediate Championship, Leitrim Gaels handed Fenagh St. Caillin’s their first reverse of the campaign, a stunning 3-14 to 1-11 victory and a repeat of their 2017 Quarter-Final victory.

Last year’s defeated finalists led 1-5 to 0-5 at the break before an exchange of goals after the break had just two points between the teams after 10 minutes of the second half. But from there on, Leitrim Gaels took over and a third goal five minutes from time sealed the win.

Ballinaglera kept their Quarter-Final hopes alive with a dramatic one point win over neighbours Drumkeerin, 0-14 to 0-13, the winning score coming from Padraig Cornyn just into added time.

The issue of added time caused controversy with just over a minute of added on time played, incensing Drumkeerin’s management and supporters.

The win leaves them needing to beat Fenagh St. Caillin’s in the final round of games to guarantee a quarter-final place while Ballinaglera need a win against Aughavas.

On Friday night, Annaduff booked their place in the Quarter-Finals with a hard fought win over the previously unbeaten Kiltubrid, 1-15 to 0-11. Kenny Cox was impressive for the winners with the goal coming from Alan Glancy early in the first half.

Kiltubrid’s cause was not helped by the loss of chief scorer Emmett Mahon just before halftime with an injury.  However, Kiltubrid still join Annaduff and Eslin the Quarter-Finals with the last spot down between Carrigallen, Ballinamore and Mohill.