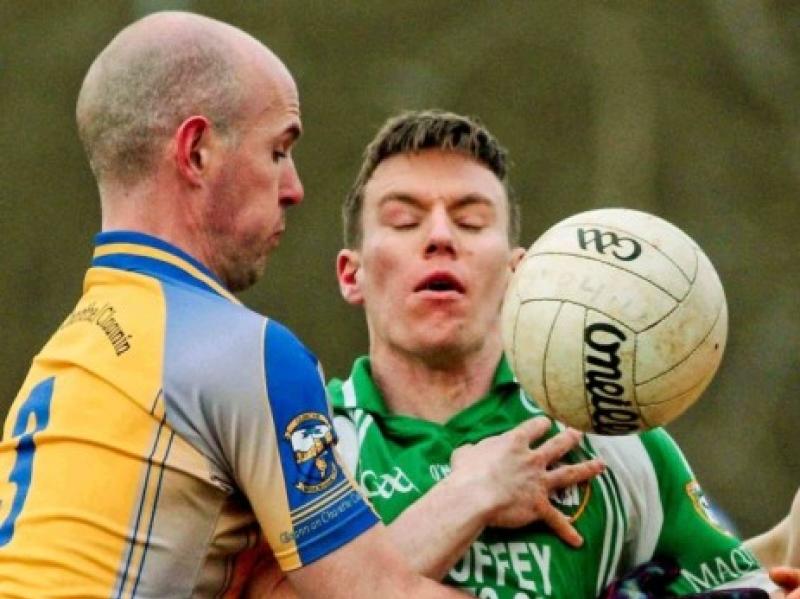 The games may only be over an hour or two but the eight clubs who have qualified for their Connacht Gold Leitrim Senior Championship Quarter-Finals were already planning for the knockout phase once the final whistle sounded.

Defending champions Mohill topped their group ahead of Aughawillan by virtue of the head to head win in the first round while Gortletteragh leapfrogged Ballinamore Sean O’Heslin’s into third place in Group 1.

Glencar/Manorhamilton remain the only unbeaten team in the Senior Championship and they will be joined in the Quarter-Finals from Group 2 by St. Mary’s Kiltoghert, Melvin Gaels and Allen Gaels in that order.

What it all means is Glencar/Manorhamilton will take on Ballinamore Sean O'Heslin's and Champions Mohill will go up against Allen Gaels in the Quarter-Finals. Second placed St. Mary’s Kiltoghert will take on Gortletteragh while their Group 1 counterparts Aughawillan will face Melvin Gaels.

The Quarter-Finals are scheduled to take place next weekend, along with the Intermediate Championship Quarter-Finals, probably in two double headers on Saturday and two more on the Sunday. The winners will then face an Open Draw for the semi-finals in both grades.

The full Senior Championship Quarter-Finals line-up is as follows: