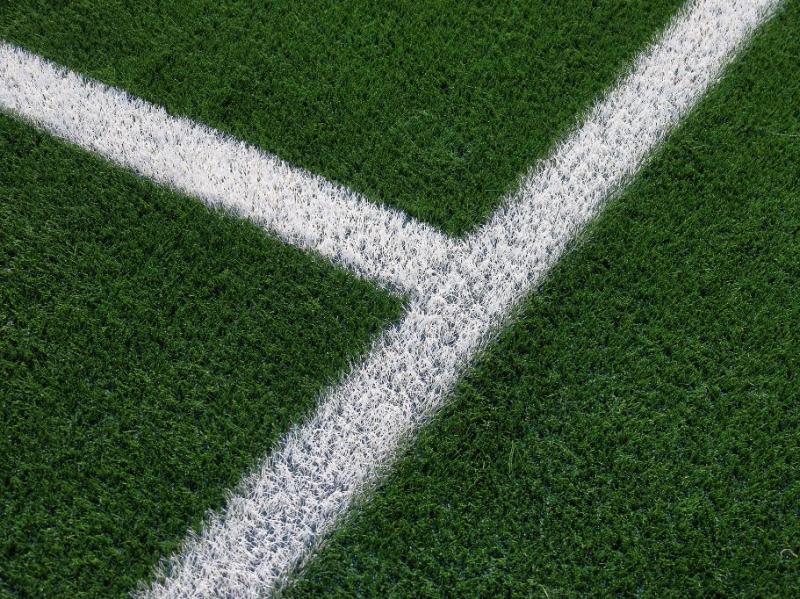 Sporting facilities in the east of Leitrim could be in line for a major boost with the news that Aughavas GAA Club are seeking planning permission for an astro turf facility.

Aughavas GAA have lodged an application for full planning permission for the proposed construction of an astro-turf playing pitch together with perimeter fencing, lighting, pedestrian access and all ancillary works at Corraneary, Aughavas where the club have their grounds.

It would mean that Aughavas would join neighbours Drumreilly as the only GAA clubs in the county to have an astro-turf pitch among their facilities with most of the existing astro-turfs in the county spread between schools and community facilities.

Manor Rangers FC in Manorhamilton have their own astro-turf as the north of the county is particularly well served by facilities with astro-turf pitches as St. Clare’s Manorhamilton, Diffreen and St. Hugh’s Dowra National Schools as well as Melvin Community Park in Kinlough.

Mohill Community College boast an astro-turf pitch while there are community facilities in Keshcarrigan and Drumshanbo along with the astro-turf pitch at Aura Leitrim Leisure in Carrick-on-Shannon.