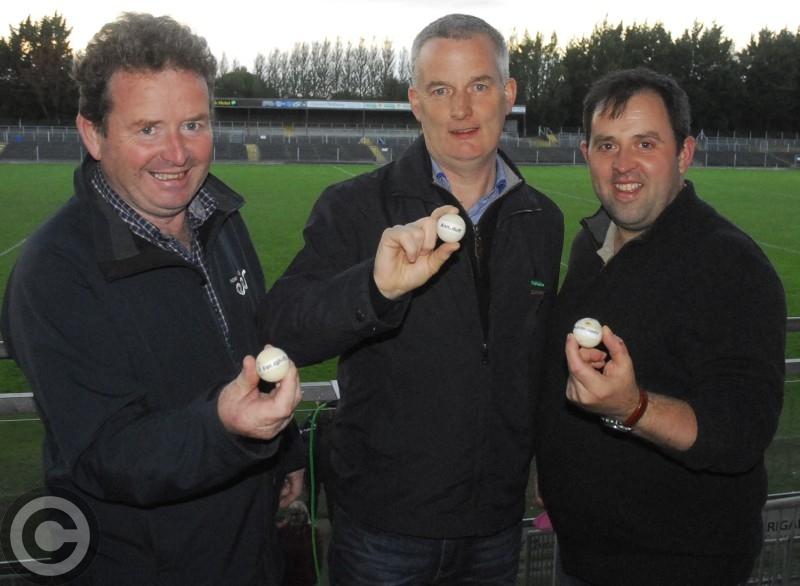 Some exciting games are in store after the draw was made for the Connacht Gold Senior and Smith Monumentals Intermediate Championship Semi-Finals in Pairc Sean Mac Diarmada on Sunday evening.

Defending champions Mohill must wait to see who they will face as they were drawn to face either Glencar/Manorhamilton or Ballinamore Sean O'Heslin's who will meet in a replay next weekend. Aughawillan, 2014 and 2016 winners, will take on St. Mary's Kiltoghert in the other semi-finals.

In the Intermediate grade, the big two of Leitrim Gaels and Fenagh St. Caillin's will meet in the semi-finals with another derby between Annaduff and Eslin in the other game.

Dates and venues will be announced in the coming days.

The draw in the Connacht Gold Leitrim Senior Championship Semi-Finals is:

The draw for the Smith Monumentals Leitrim Intermediate Championship Semi-Finals is:

SEE THIS WEEK'S LEITRIM OBSERVER FOR REPORTS FROM THE QUARTER-FINALS