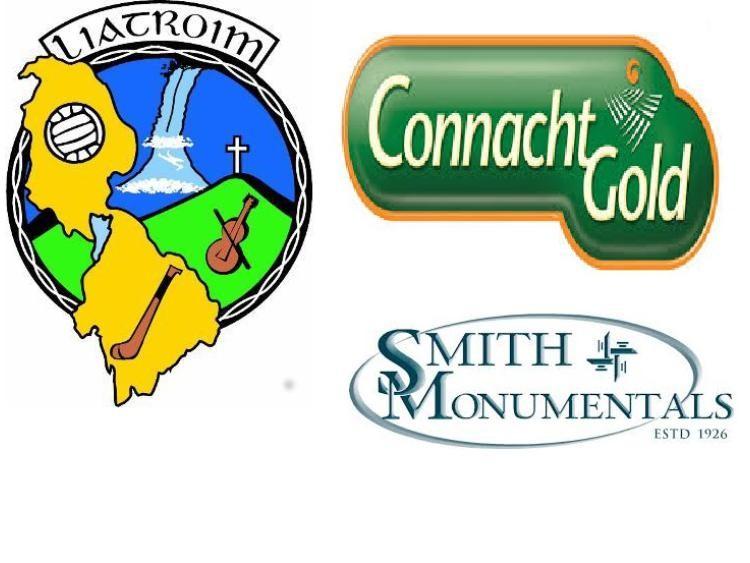 Aughawillan had a real battle on their hands in overcoming Melvin Gaels in this afternoon's opening game with the Kinlough men bringing the game to Aughawillan when they had the aid of a strong wind in the opening half.

Both sides gave a great exhibition of point taking in that opening half with Melvin Gaels enjoying a slender 0-10 to 0-8 lead at the break.

A super point within seconds of the restart from Sean Flanagan reduced the deficit to the bare minimum.

There was one further point, from Melvin Gaels' Micheal Ferguson during the opening 15 minutes of the second half before Aughawillan struck for what would prove to be a decisive score.

Pearce Dolan was on the end of a well worked move and he found the Melvin Gaels net to give his side a one point advantage with a quarter of the game remaining.

The closing stages proved to be tense and action packed but Aughawillan did enough to emerge victorious on a scoreline of 1-11 to 0-12.

In the second game of the day in Pairc Sean MacDiarmada Leitrim Gaels proved too strong for Ballinamore Sean O'Heslins as they emerged victorious on a scoreline of 2-14 to 0-10 but it proved to be a much tighter game than the final scoreline would suggest.

Ballinamore enjoyed a four point lead at the interval but two second half goals from substitute Enda Moreton helped them take control and they ultimately ran out comfortable winners.