TIME TO STAND AND DELIVER 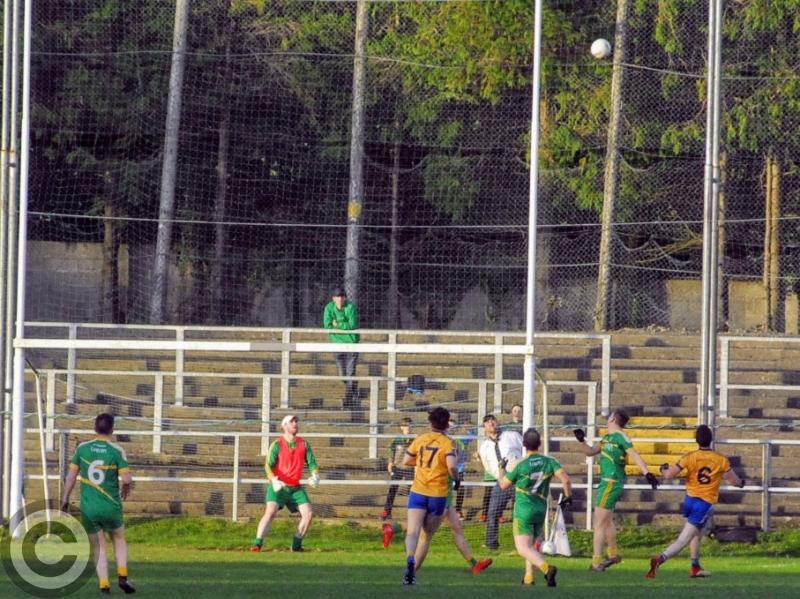 Semi-finals are notoriously difficult games to plan for. All you want to do is win and get them over with and that's what this weekend's Leitrim Club Championship Semi-Finals are for.

But the dilemma with semi-finals is that you can't take them for granted. You are likely meeting an equally elite side battling for a place in the final and all both of you want to do is reach the Final.

The dread for all teams is that you produce your best display in the semi-final and fall flat in the decider. But if you don't produce a sufficiently good enough performance, it will be you and your team sitting on the outside looking in on County Final day!

And with four quality outfits like Mohill, Glencar/Manorhamilton, Aughawillan and St. Mary's Kiltoghert in the Senior Semi-Finals, the dilemma facing managers this week becomes even more pronounced - not since 2012 when Melvin Gaels won the title has another club other than these four reached the final.

And it is 2005 since a County Final has not featured one of this weekend's semi-fialists so there really is an elite within the elite. We'll take a brief look at the Senior and Intermediate games that we think could both easily go to replays! Wouldn't that be something!

l See this week's Leitrim Observer for our preview of the Senior & Intermediate semi-finals.