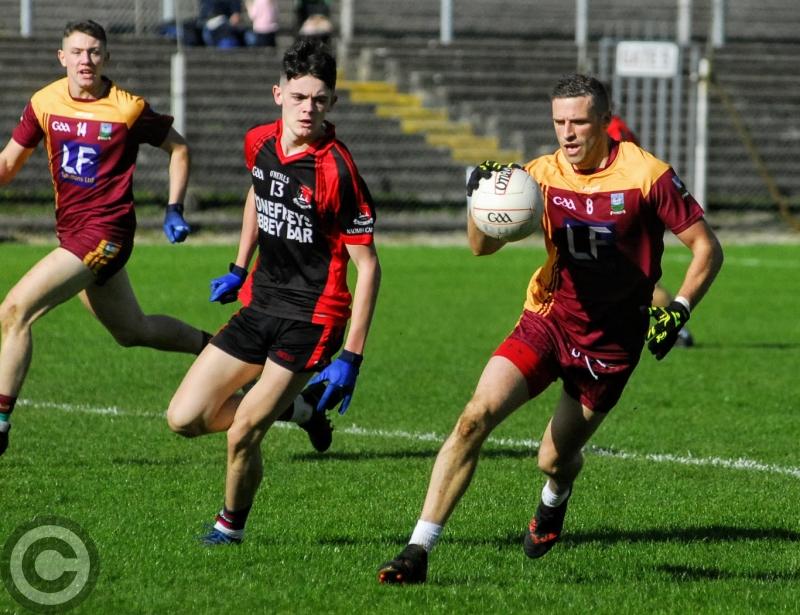 Two finals dominate the weekend's GAA landscape with the County Senior Hurling Final on Saturday and the replay of the Smith Monumentals Intermediate Championship Final on Sunday.

Carrick-on-Shannon will put their hurling crown on the line against perennial rivals Cluainin on Saturday in Pairc Sheain Ui Eslin, Ballinamore on Saturday at 2 pm. On Sunday, Annaduff and Fenagh St. Caillin's will meet again in the Intermediate Final replay in Pairc Sean Mac Diarmada at 2 pm, extra-time to be played in both finals in the event of a draw.

Connacht GAA have also released provisional details and venues of AIB Connacht Club Championship fixtures with Aughawillan and Glenfarne/Kiltyclogher enjoying home advantage in the Senior and Junior grades but the winners of Annaduff and Fenagh St. Caillin's will have to travel to Enniscrone for their match.

Westlink Coaches U15 Championship: All 4.30