Carrick Hurlers to face either Castleblayney or John Mitchells of Birmingham 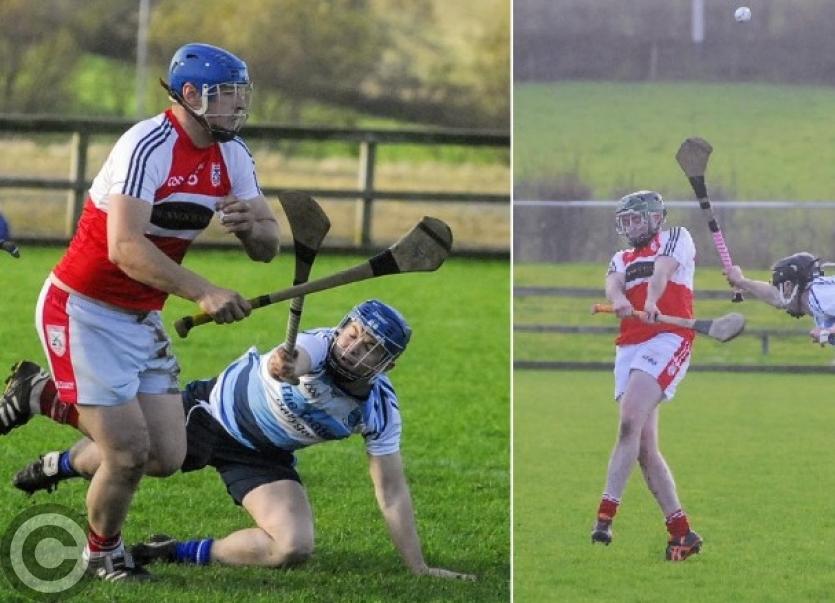 Carrick Hurlers will face either Monaghan or Birmingham opposition in the AIB All-Ireland Junior Club Hurling Semi-Finals as manager Olcan Conway paid tribute to the impact Conor Beirne & Clement Cunniffe have had on the new Connacht Champions.

Last weekend saw Castleblayney of Monaghan beat Cusendun of Antrim to win the Ulster Junior Club Final while John Mitchells of Birmingham won the British Final, setting up an All-Ireland Quarter-Final between the two, Carrick facing the winners.

As Carrick prepare for that game in January, manager Olcan Conway spoke the impact of Connacht Final Man of the Match Clement Cunniffe and the inspirational Conor Beirne at full-back.

Speaking of Cunniffe, Olcan said “Clement has always been a leader on this team. Clement is a top class hurler but a good character, a great man who stands up when needed, stands up to be counted and he done it again today. He pulled us out of a sticky period with that goal but once we got it, we drove on."

And Conway's words about Eslin's Conor Beirne reflect the respect Conway holds the former County footballer in - “Conor Beirne is a serious hurler, people talk about him as a footballer, I don’t care, he is a hurler as far as I’m concerned and he is the best reader of a ball that I have ever seen in my entire life.

“Everything he does is entirely natural, a lovely fella. You always hear these stories about him but one of the nicest, most honest, genuine fellas you could ever meet in your life.”