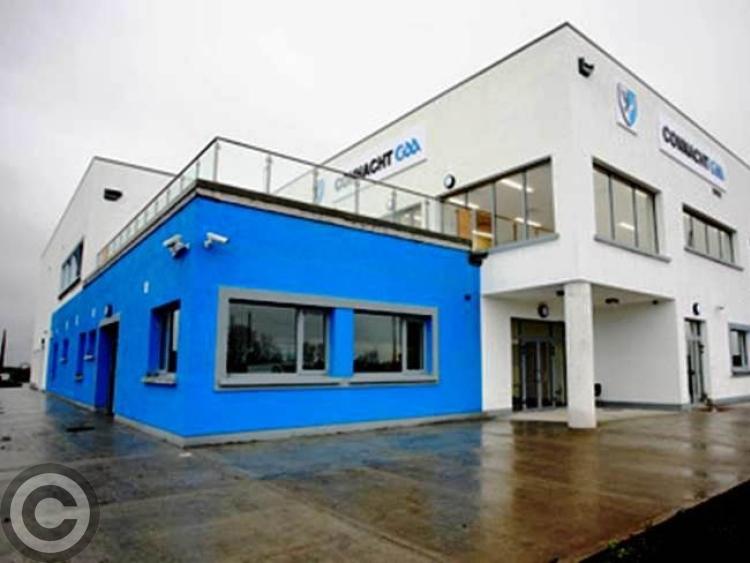 The full list of fixtures for the Provincial County and Club campaigns was released last night and Leitrim will make the short journey to Hyde Park in early May, with the winners taking on Mayo or New York in the semi-finals on Sunday May 26, with the final taking place on Sunday June 16.

The Connacht U17 (Minor) Championship returns with a few tweaks as the games will be played in a much shorter time-frame while only the top team qualifies directly for the Final, the second and third placed teams facing each other in the semi-final while the bottom two teams contest the B Final, a game which did not take place in 2018.

In club action, Leitrim's 2019 Senior Champions will feature a trip to Elvery's MacHale Park to take on the Mayo champions while the Intermediate winners will face Roscommon opposition.

The following is the list of Connacht GAA Fixtures for 2019:

Sunday May 19: London/Galway v Sligo in Markievicz Park (Replay May 25)

Connacht U20 Football Championship (Extra-time in all games, finish on day)

Round Robin Format as per Rial 6.21 T.O 2018; First named team at home; top team qualifies for Final; second and third teams qualify for semi-final; fourth & fifth qualify for B Final