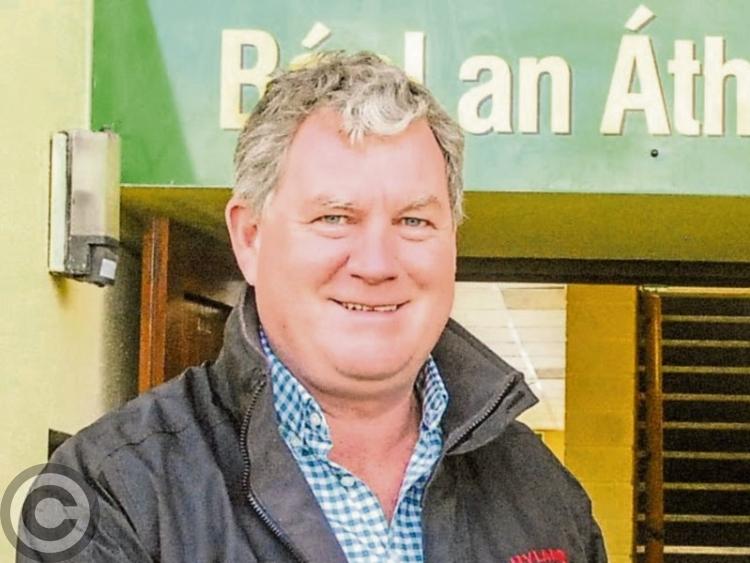 Aughawillan's Fergal McTague gets the start at full-back as Hyland's team open their 2019 campaign against a strong Mayo line-up named by the returning James Horan.

There are two late changes to the starting line-up named earlier this weekend with Leitrim Gaels' Aidan Flynn replacing Micheal McWeeney in the corner while Ballinamore Sean O'Heslin's Shane Moran starts in midfield in place of Aughawillan's Mark Plunkett.

The full Leitrim team is as follows:

The full Mayo team is as follows: