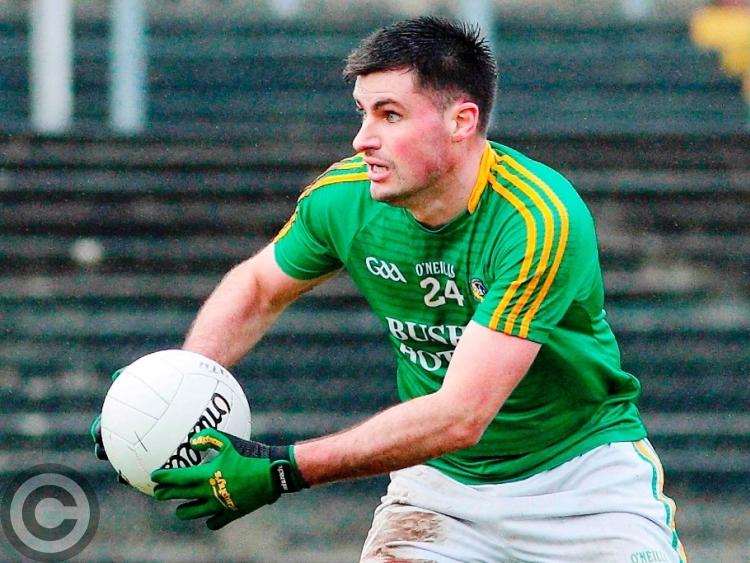 Ronan Gallagher has transferred back to Mohill GAA club

Mohill's bid to regain the Fenagh Cup has received a significant boost with the news that former Leitrim full-back Ronan Gallagher is rejoining the club after a year away.

The former Mohill stalwart and county full-back has played for the Garda club in Dublin for the past year but in the GAA's inter-country transfer list, published on GAA.ie, Gallagher has rejoined his home club which will be a massive boost for new Mohill manager Liam Keenan.

In other transfers, Kiltubrid have lost the services of the highly influential Pat Moolick who has joined Leixlip in Kildare while Brian & Mark Stringer have rejoined Aughawillan from Templeport in Cavan.