Beware of the underdog with nothing to lose 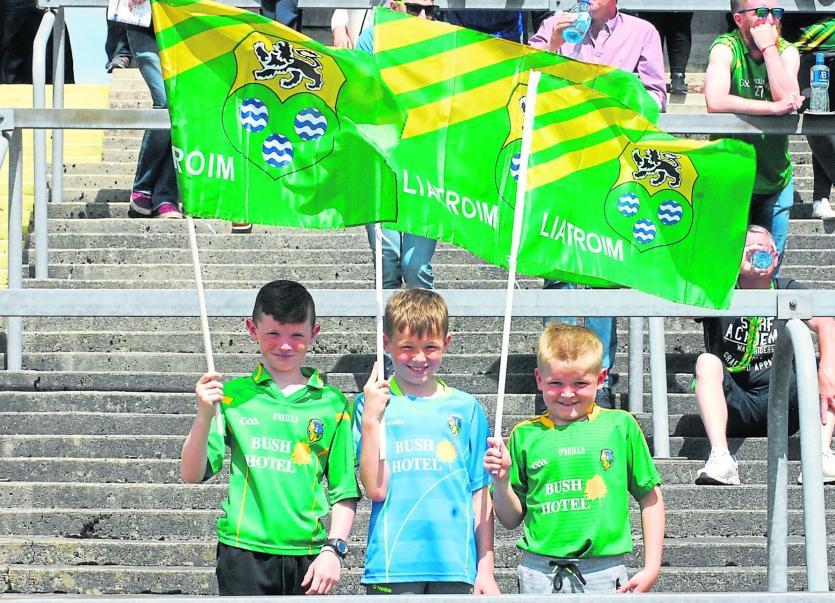 It’s just a few days away from Leitrim’s first game of the Connacht Championship and the feeling approaching the big match hasn’t yet matched the sense of anticipation ahead of Leitrim’s previous game. However, it is not only in Leitrim that excitement levels have not fully reached fever pitch levels ahead of the 2019 summer of football. 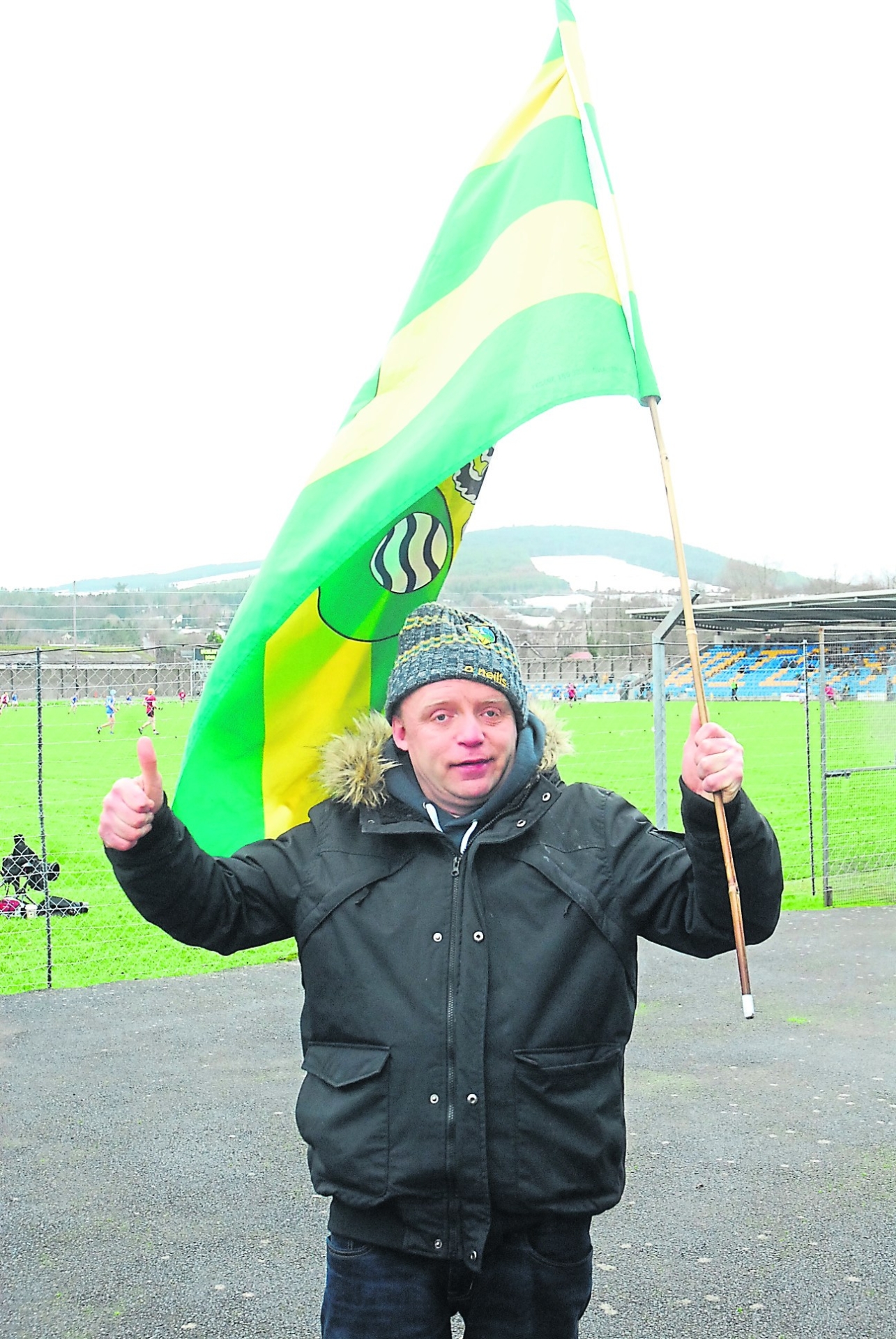 The announcement of the televised fixtures for the upcoming months further highlighted that a disconnect has occurred between the general sporting public and the provincial championships in recent years with predictable outcomes and heavy beatings meaning interest in the opening months of the championship is not what it had been. While those who have green and gold pumping through their veins will be in Roscommon in big numbers, it is a harder sell trying to convince the casual observer to make the pilgrimage to Dr Hyde Park.

The fact that Dublin’s annual march through Leinster will be largely ignored by the television broadcasters is a significant statement in itself. Having the largest population means Dublin are always an enticing option when it comes to choosing matches for live broadcast but such has been their dominance in Leinster, those uncompetitive matches are no longer a particularly attractive proposition.

The rejuvenation of the hurling championship means the television companies are happier to showcase the best of the small ball action from Munster and Leinster in the early months before switching their attention to the big ball when the competition heats up from August onwards.

While it can make for brilliant television when the best footballing teams do battle in the cauldron of knock-out championship action, it is equally true that by the time the heavyweights do battle, the vast majority of players up and down the country, who spent their winters longing to play in the best conditions, are mere spectators like the rest of us.

Terry Hyland, Emlyn Mulligan, Micheal McWeeney and Terence Boyle have all come out in support of a Tier 2 championship but all have insisted such a competition would have to be marketed in the same manner as the premier competition. The opportunity to play more games in Croke Park and All-Star awards for the Tier 2 competition with similar trips abroad aren’t huge demands to be making. The excitement of Leitrim’s league campaign was the perfect illustration that fans will flock to games they believe their team has a chance of winning and surely hinted towards a more sustainable future for the inter-county game. 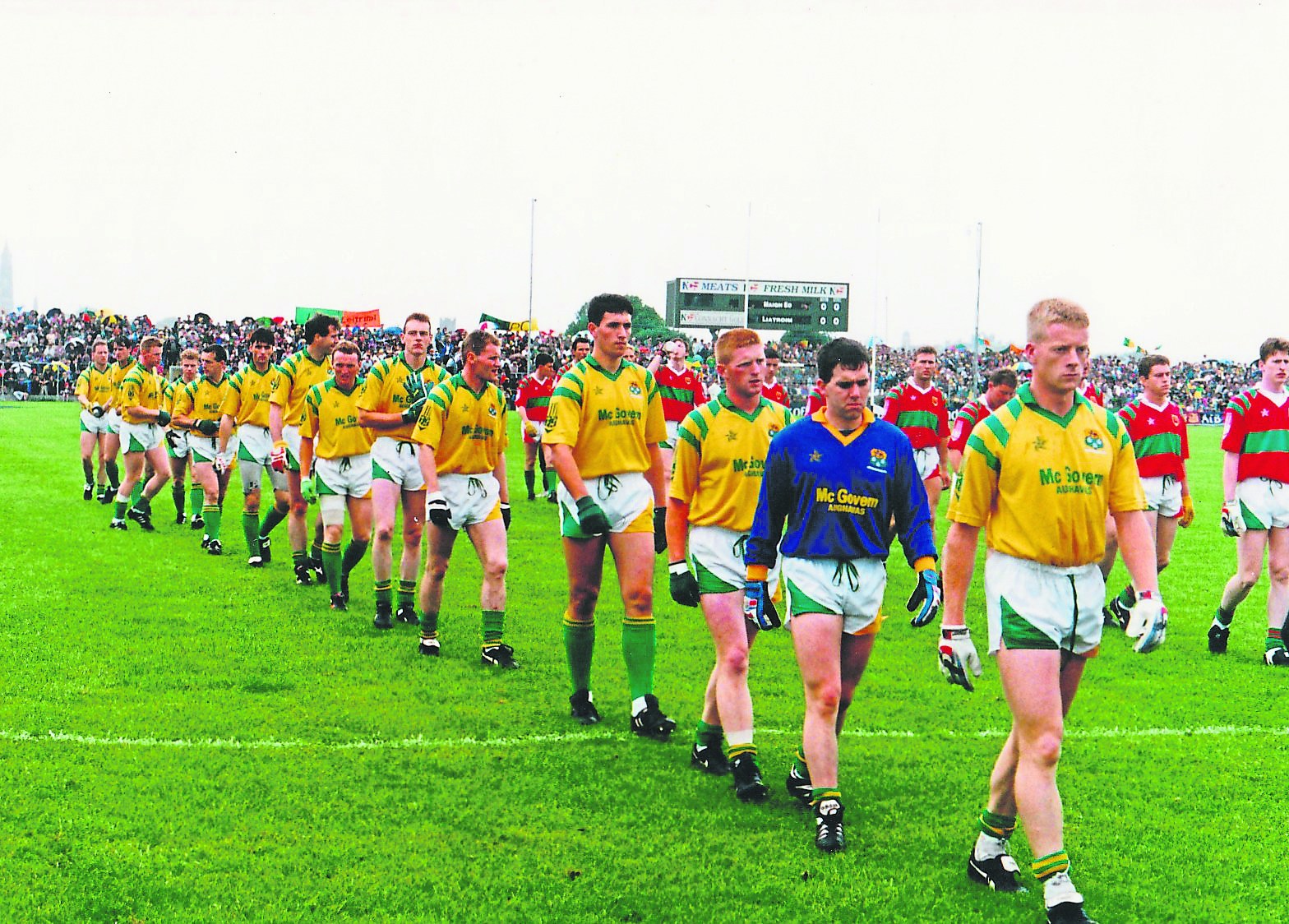 It is a quarter of a century since Leitrim’s last Nestor Cup triumph and given that three division one teams stand between them and reclaiming the crown, it is understandable why more and more are becoming disillusioned.

It goes without saying that Terry Hyland’s team will make the journey to Hyde Park full of belief they can spring the first shock of the summer and a strong band of loyal followers will travel in the hope of seeing memories of the past three years eradicated.

However, it is unlikely the travelling support will number anything near what travelled to Croke Park for the division four final. The absence of flags in towns and villages throughout the county ahead of Sunday’s game is in contrast to the league final but despite the low key build-up there is a feeling this game will be closer than recent encounters. 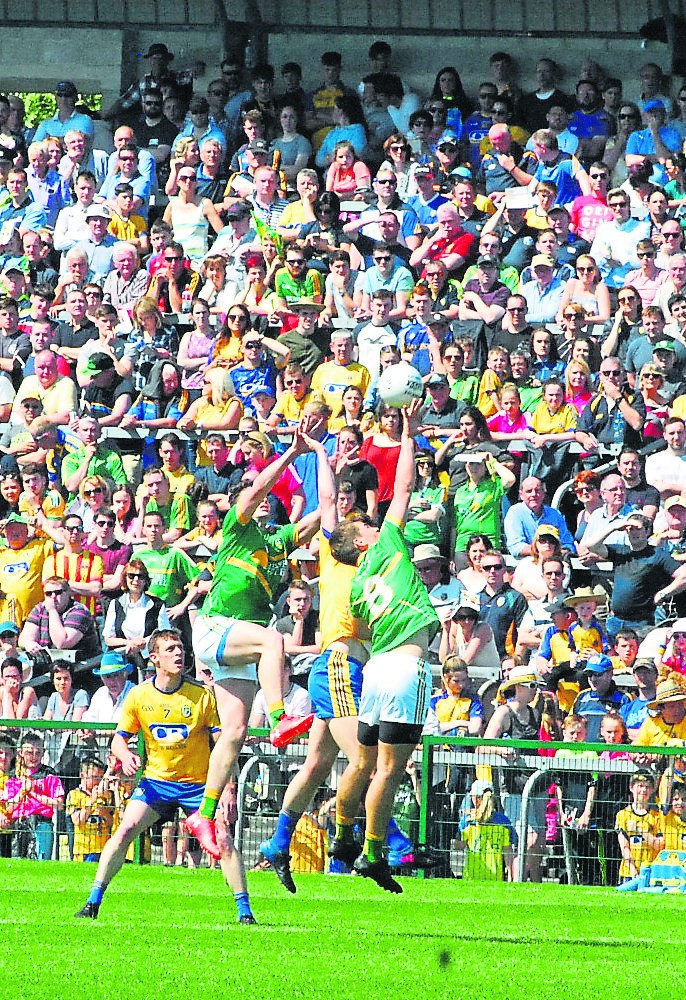 The bookmakers would suggest a Leitrim win is unlikely but there remains something special about going into battle against fierce rivals. It is easy to look back on last summer’s championship and recall just another heavy defeat against the old enemy but there was also an almighty battle in the Big Apple, a huge win over Louth and an encouraging display against Monaghan who were only denied an All-Ireland final appearance as a result of a late Tyrone goal.

If Leitrim can build on their showings in this year’s league and take encouragement from last summer then who is to say a shock isn't possible. The underdog with nothing to lose can be a dangerous animal!