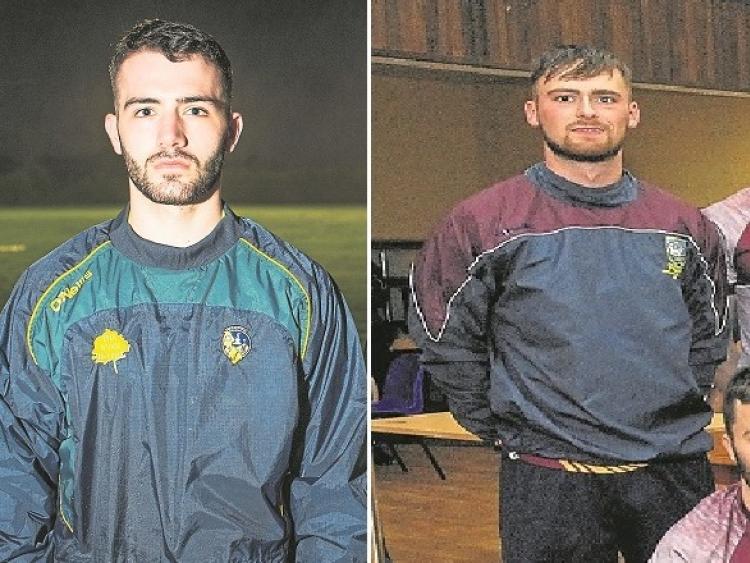 Terry Hyland has sprung a surprise in his team selection for Sunday's Connacht Senior Championship clashes by giving surprise starts to Aughawillan's Fergal McTague and Annaduff's Conor Reynolds in the full-back line while there are also championship debuts for Evan Sweeney and Pearse Dolan.

Both Sweeney and Dolan would have been expected to start having been ever-present in Leitrim teams this year but the selection of McTague and Reynolds comes as a bolter, Reynolds seeing action as a sub against Derry in the Division 4 Final while McTague has had an injury plagued season.

McTague did start the FBD League game against Mayo at the start of the year but suffered an injury that ruled him out of action for the league.

From the team that lined out in the Division 4 Final, Emlyn Mulligan, Dean McGovern, Aidan Flynn and Cillian McGloin all miss out while Jack Heslin marks his recovery from long term injury with a start at corner-forward.

Hyland also shuffles his deck with Paddy Maguire moving to centre-back with McTague taking the number 3 jersey, Shane Quinn moves to wing-forward but would be expected to play most of the game as an extra defender.

The full Leitrim team is as follows:

Keep up to date with all the news from Sunday's match with www.leitrimobserver.ie