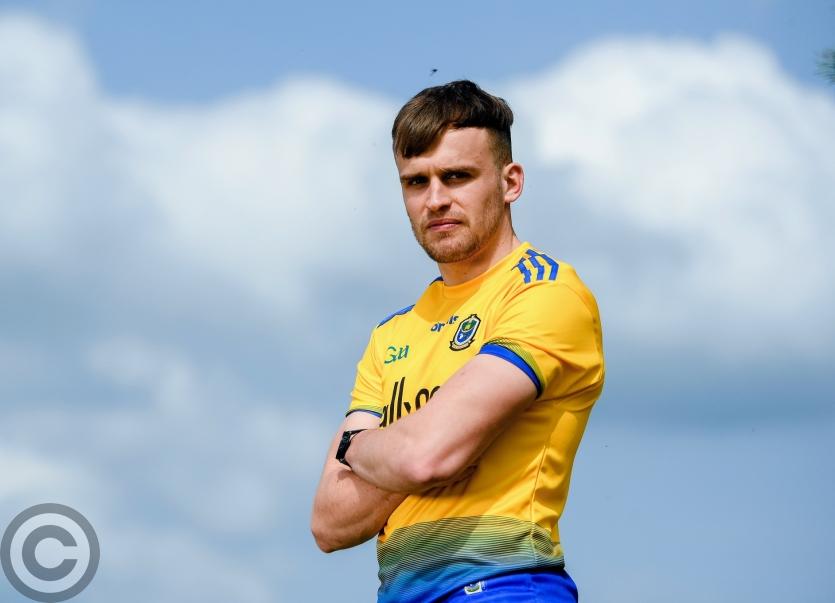 Roscommon have named a strong line-up for next Sunday's Connacht Senior Championship clash with Leitrim in Dr Hyde Park but the surprise news is that Boyle's Enda Smith is not on the starting 15.

Cathal Cregg captains the teams from wing-forward while former Kerry star Conor Cox lines out at full-forward but even without the talismatic Smith, Roscommon possess a potent full-foward line.