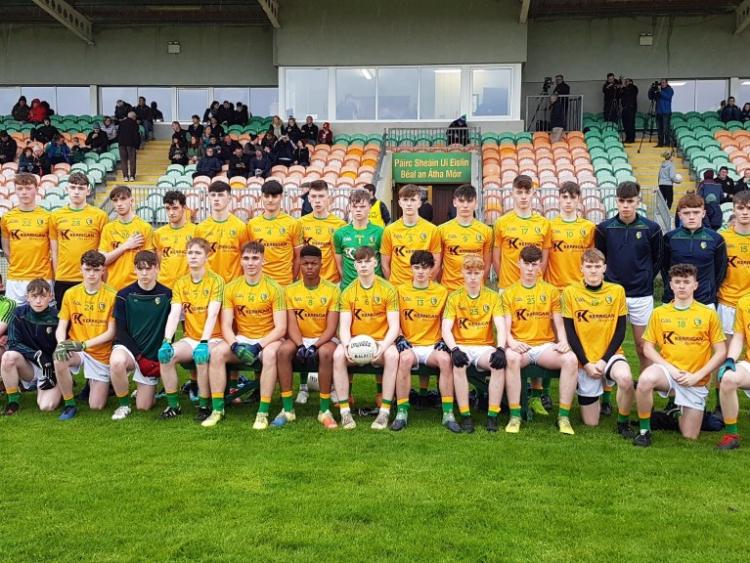 The Leitrim Minor team who were defeated by Mayo in Ballinamore

Leitrim Minor suffered a heavy defeat in the opening round of the ESB Connacht Minor Football Championship when an impressive Mayo pulled away in the second half in Pairc Sheain Ui Eslin to record a comprehensive 17 point win.

A battling Leitrim trailed by just four points at the halftime break, 0-8 to 0-4, as their massed defence halted Mayo's attack but the effort of holding the visitors at bay on Friday evening proved too high in the second period.

After Fergal McLoughlin scored a good point three minutes into the second half to leave four between the teams, Mayo simply upped the gears and with full-forward Frank Irwin proving particularly impressive, they would score eight unanswered points.

Four points in the first ten minutes suddenly left Leitrim looking at an eight point gap and with Irwin, who would go on to score 1-7 in the second half alone, leading the way.

The effort at containing Mayo took it's toll and Mayo simply tagged on a succession of scores, Mayo's goal coming minutes from time when the impressive Aidan Cosgrove cut through the Leitrim defence to find the back of the net.

With Roscommon upsetting favourites Galway, Leitrim's next game sees them take on the Rossies in Hyde Park on Friday May 31. 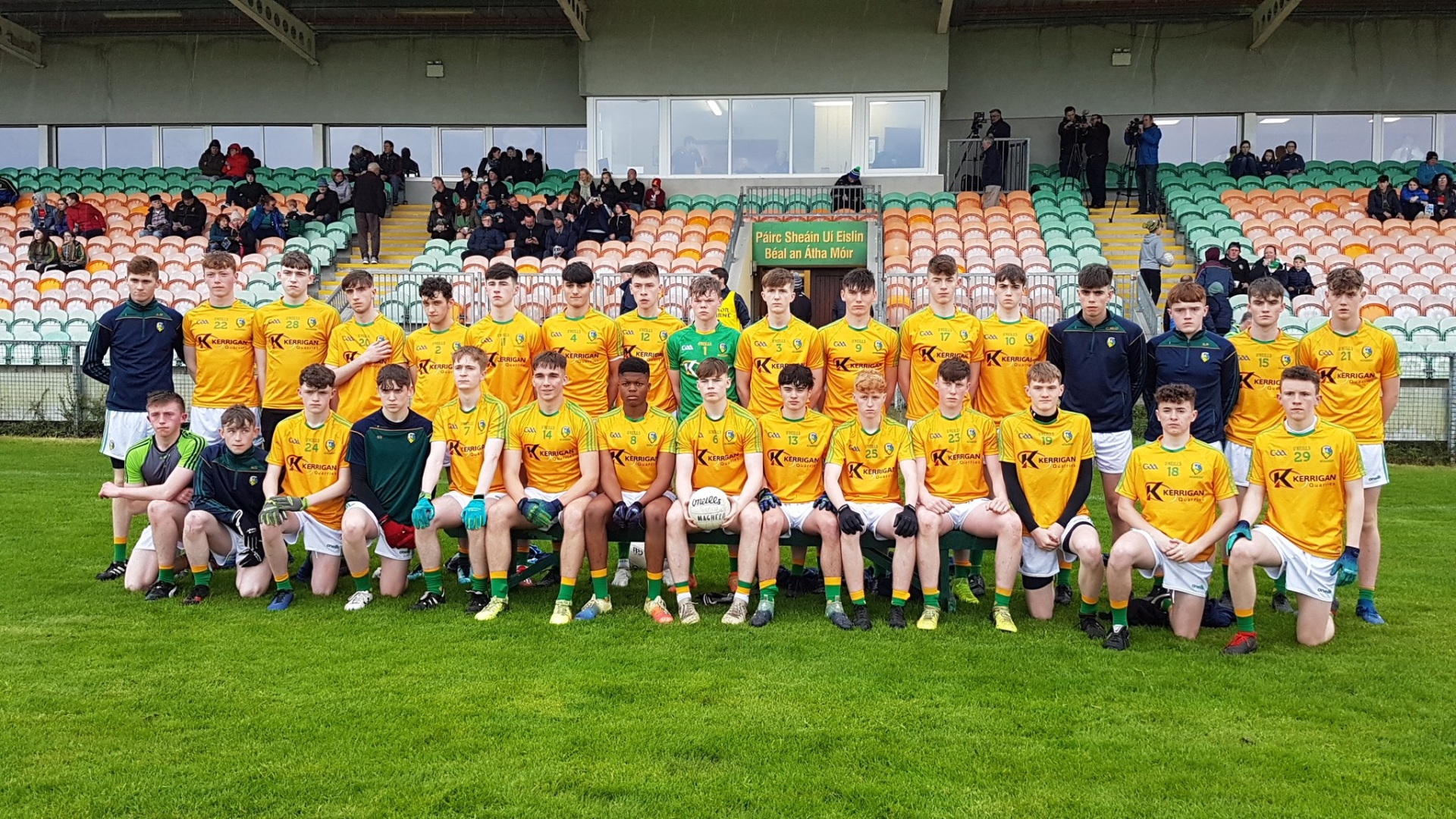 SEE NEXT WEEK'S LEITRIM OBSERVER FOR IN-DEPTH REPORT AND REACTION