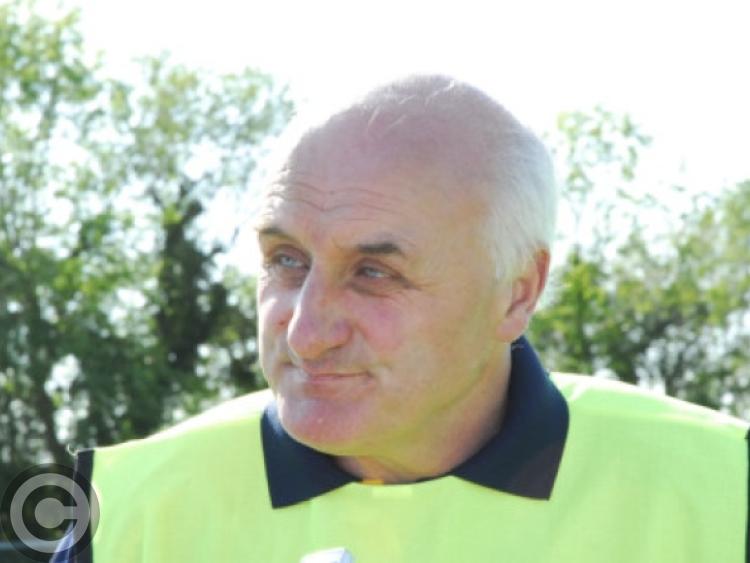 This year's Lory Meagher Cup could be thrown into disarray with the news that Leitrim GAA County Board have lodged an appeal over the result of the county's hurlers clash with Lancashire in competition.

Lancashire defeated Leitrim 0-20 to 1-15 at the Old Bedians Grounds Manchester on Saturday May 18, and Leitrim hurling manager Martin Cunniffe told the Observer that the hurlers and county board have lodged an appeal against the result of the game.

Cunniffe stated "We have lodged an appeal. I sent in a report to the Leitrim County Board last Monday (week) after the game. A full report was made for the County Board to be forwarded to Croke last Friday. We are appealing against the conditions that the game was played under over there (in Manchester). All the lads were in favour of the appeal going forward."

Speaking after the game the previous week, Cunniffe has expressed his annoyance over the lack of neutral officials at the game: "The referee was the only (neutral) official here. There was no linesmen, no umpires – no independent linesmen. I think Croke Park needs to look at this. Those who play in the Lory Meagher Cup deserve better in fairness.

"The only (independent) official that came here was the referee. Really I don’t think this was an official game at all. It was more like a challenge match; everyone calling wides and everyone calling points. It is not good enough and I think Croke Park should look into it and put a bit more effort into it in fairness.

"We put in a lot of work before we came over here. We played eight challenge matches; winning seven of them. A lot of work was put in the last few months. I think the Lory Meagher Cup deserves better. It is supposed to be championship hurling. We put the work in but Croke Park surely did not put the work in coming here today with the one official."

Should Leitrim win their appeal against the result of the game, it is expected that the game would have to be replayed, in Manchester again, and not awarded to Leitrim as the county hurlers are appealing the appointment of officials and not an score keeping error.