BREAKING: Leitrim at home against Wicklow in All-Ireland FC Qualifiers 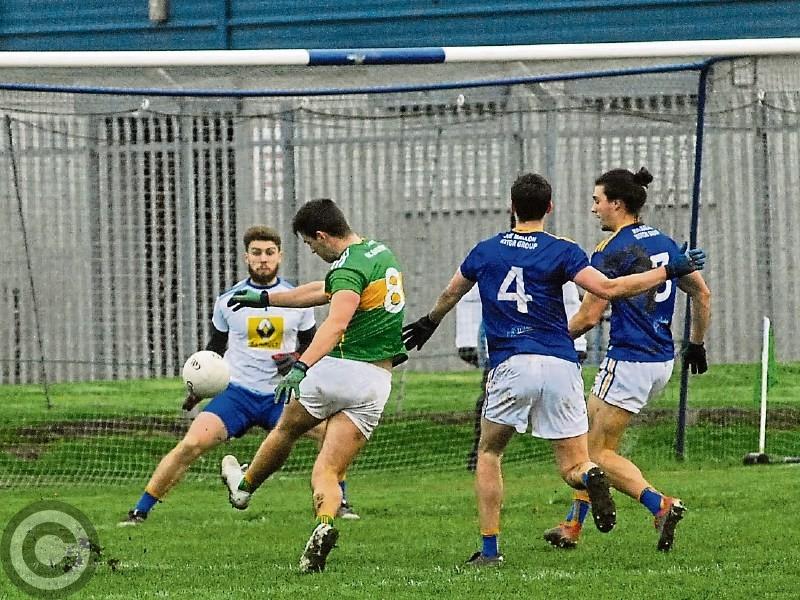 Leitrim have been handed a home draw against fellow Division 4 side Wicklow after the draw was made on Monday morning for round one of the All-Ireland Senior Football Championship Qualifiers.

GAA President John Horan made the draw in RTE studios and Leitrim will host Wicklow for the second time in the All-Ireland Qualifiers as they seek to repeat the historic first ever qualifier win for the county from 2012.

The full draw for the first round of the Qualifiers is as follows:

The games will take place over the weekend of June 8/9.