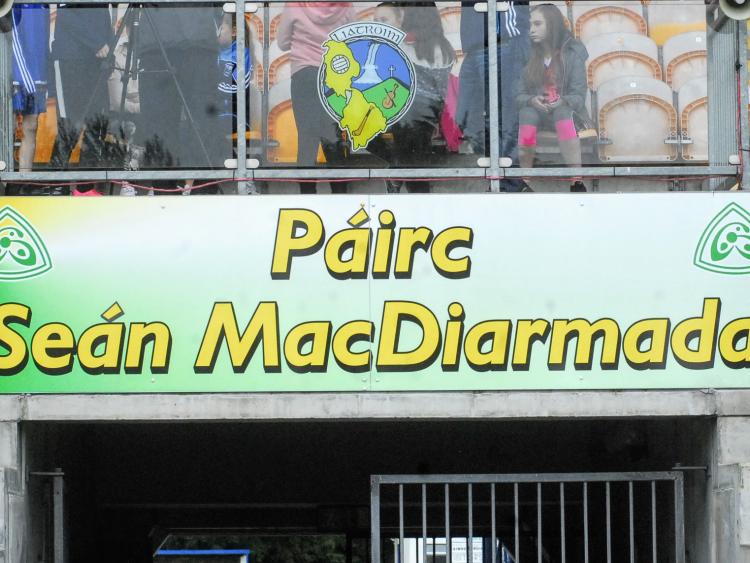 Terry Hyland's troops will take on the Garden County at 3pm on Saturday week with the Lory Meagher Cup clash between Letirim and Fermanagh the curtain raiser at 1pm.

The other fixtures and venues for the All-Ireland Qualifiers have been set as follows: