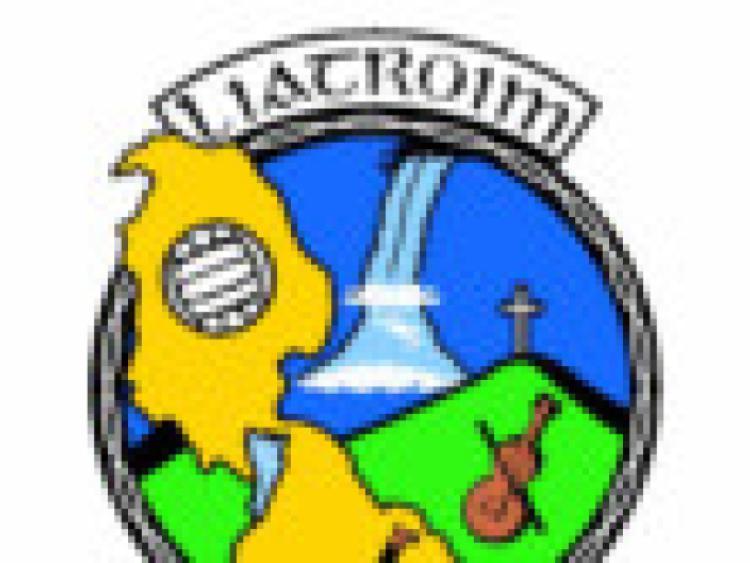 Anyone hoping for a glimmer of hope for Leitrim football were cruelly disappointed on Friday evening as Roscommon turned on the style in the second half of this ESB Connacht Minor Football Championship tie to run out 22 point winners.

Looking at the final scoreline, you'd call anyone who said this was a tight contest until the 40th minute an outright liar but it was as a dominant but wasteful Leitrim had the chances to put Roscommon under real pressure in Dr Hyde Park and failed to take them.

Both teams started nervously and it showed in the play with Leitrim thankful for a marginal square ball call against Roscommon's Mark Purcell that denied the hosts a goal after six minutes. Leitrim led by a point after 20 minutes thanks to two Barry McWeeney frees and a Shane Mallon point while Roscommon keeper Cian Feely did excellently to deny McWeeney a goal.

With Radek Oberwan, Eoin McLoughlin and Jack Hughes impressing in the middle of the park, Leitrim were having the better of the exchanges but seven wides and a missed goal chance to Roscommon's three wides and a disallowed goal tell the story of how the game was going.

Unfortunately that all changed in the run in to halftime as a bad kickout was caught by Roscommon's Ruaidhri Fallon, his high ball was caught behind the defence by the burly Aaron Oyiki and his neat side-step saw him find the net to give Roscommon a 1-5 to 0-4 halftime lead.

The second half started off equally tight but the direct running of Adam McDermott split the Leitrim defence and Oyiki was left with a simple punch to the net on six minutes. Conor Flood did well to stop McDermott finding the net a minute later but 13 minutes into the second half, a wayward kickout led to a sideline ball that was fed to McDermott and his strong running led to a third Roscommon goal.

Leitrim's heads were already gone before the third goal and it only got worse as Roscommon tagged on a series of points and finished with Ronan Garvin finding the net after soloing what seemed like half the field.

Leitrim did manage a few consolation points from Fergal McLoughlin while Roscommon keeper Feely made a superb block to deny James Clinton a goa.

The game finished a low note for Leitrim as Barry McWeeney received a straight red card, seemingly for an off-the-ball incident, deep into injury time, the card all the more bizarre by the fact that the Kiltubrid man was in the process of being substituted but referee Ronan Hynes ordered the substitution be cancelled before flashing the red card.