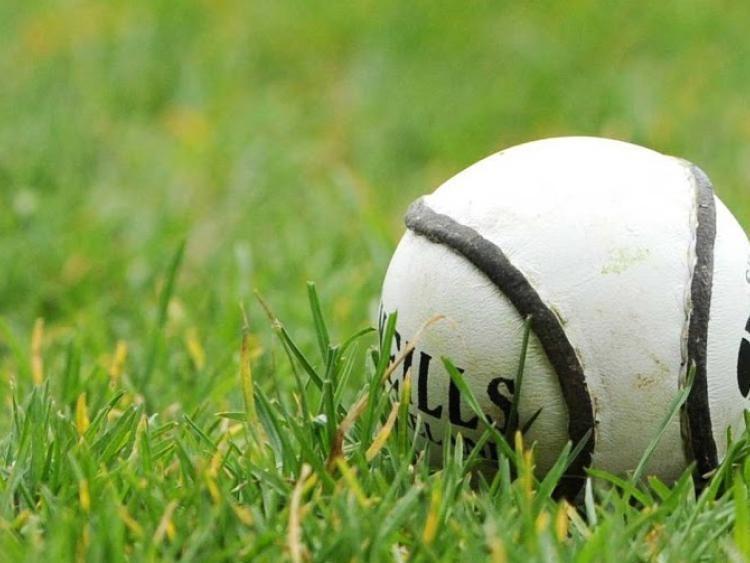 Leitrim hurlers will contest the Lory Meagher Cup Final for the second time in three years after they produced a storming finish to beat favourites Fermanagh in Avantcard Pairc Sean Mac Diarmada.

The hurlers, beaten by Lancashire in the first game of the competition, led 2-6 to 1-6 at halftime after goals from Clement Cunniffe and Ben Murray, Fermanagh replying with a goal from Conor McShea.

The second half was a tense affair as Leitrim opened up a five point gap early in the second half but it looked as if their hopes would be dashed as a persistent Fermanagh pulled the score back to a point with ten minutes to go.

However, in a storming finish, Ben Murray and Gavin O'Hagan really stood tall with Murray scoring two crucial scores to put Leitrim three in front. A four point win would have been enough to see Leitrim into the final and O'Hagan put over a crucial free to open the gap.

The Cluainin player then added a fabulous score from play and despite John Duffy replying with yet another Fermanagh free, Enda Moreton's injury time interception led to another O'Hagan point and a brilliant victory.

Leitrim will face Lancashire in the final on the back of their 1-26 to 1-7 victory over Cavan in Kingspan Breffni Park.