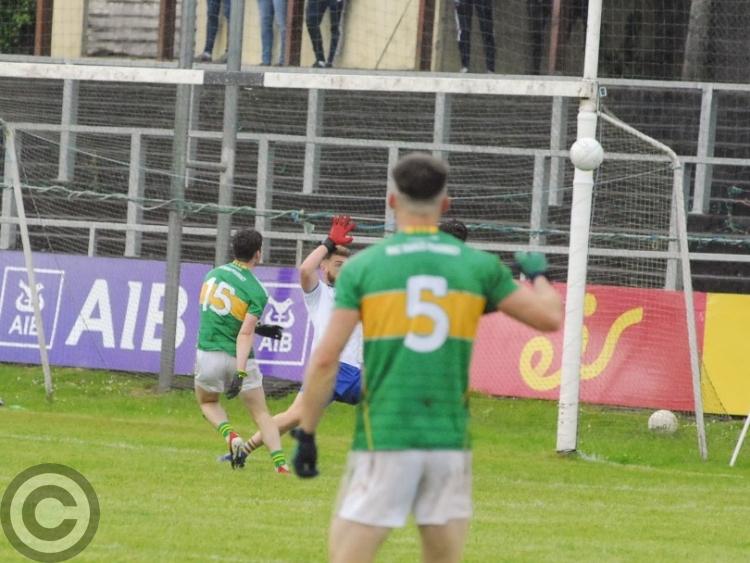 Leitrim will face Division 2 side Clare in round two of the All-Ireland Senior Football Championship Qualifiers at home in Avantcard Pairc Sean Mac Diarmada on the weekend of June 22/23.

In an intriguing second round draw, Leitrim avoided the heavyweights of Tyrone, Monaghan and Mayo but they will face a Clare side who tested Kerry quite severely in the Munster championship semi-finals.

However, with home advantage and buoyed by the 0-15 to 0-13 victory over Wicklow last Saturday, Leitrim will regard the draw quite favourably and be hopeful of another strong performance in the Qualifiers.

Leitrim last played Clare in the second round of the Allianz League Division 4 campaign in 2014 when the teams drew in Milltown Malbay with Clare winning promotion in that campaign and subsequently going on to reach Division 2 where they stayed this year on scoring difference.