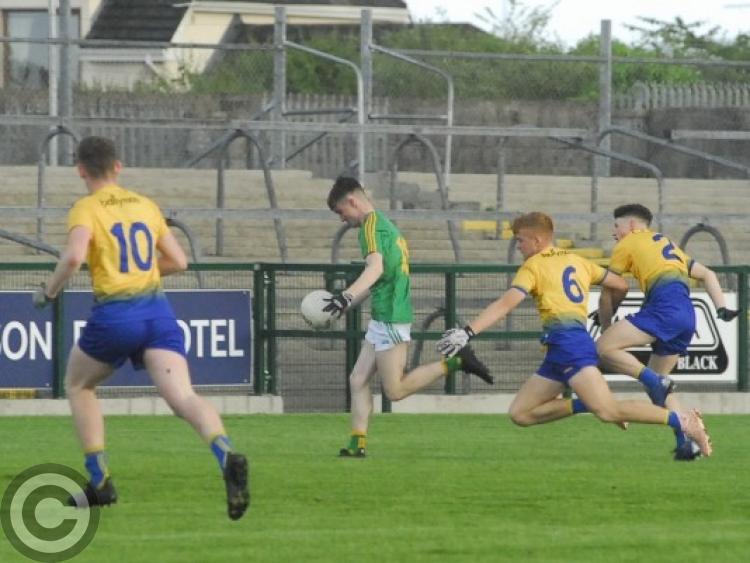 Leitrim Minors have been handed a boost for their crunch game with Sligo with the news that Barry McWeeney was successful in appealing the red card he received against Roscommon.

It means that the Kiltubrid youngster is free to play in Friday's game in Avantcard Pairc Sean Mac Diarmada (7.30 throw-in). Leitrim need a win if they hope to avoid the B Final but Sligo, who handed Mayo their only defeat of the competition, could qualify for the A semi-finals if they beat Leitrim & Roscommon.

Reports suggest that this is a good Sligo team and they handed Mayo, who beat Leitrim by 17 points, a four point defeat in the second round so they are obviously a strong and potent outfit.

For Leitrim, the big task is recovering from the disappointment of their first two outings. Leitrim have played well in patches but need a big step up from their previous two outings to upset the Yeatsmen next Friday evening.