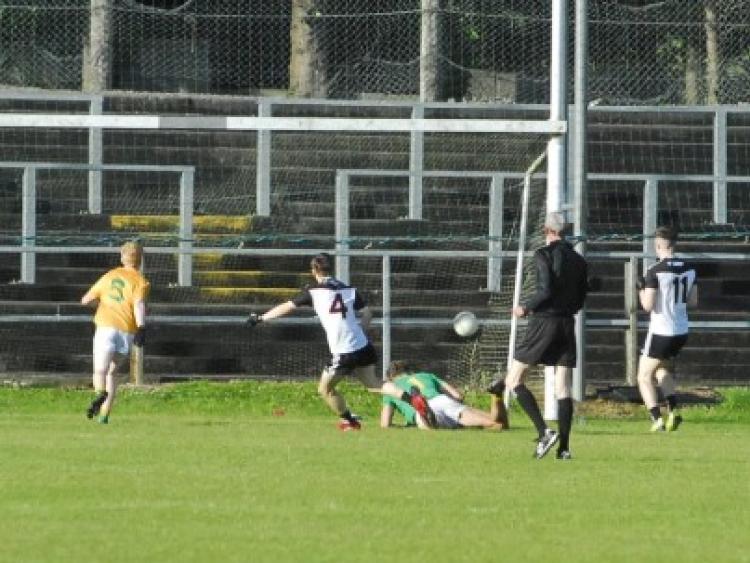 An impressive and well drilled Sligo proved far too good for a struggling Leitrim in the latest round of the ESB Connacht Minor Football Championship in Avantcard Pairc Sean Mac Diarmada on Friday evening.

Leitrim looked to have struck an early blow with a goal from Jack Hughes in the first minute, the Annaduff man scoring from a rebound after Shane Mallon's goal bound shot was saved by Sligo keeper Jack Teape.

However, Sligo showed their class as they rattled off six points to just two from Barry McWeeney frees while the Yeatsmen were twice denied goals in the first half thanks to blocks and saves from keeper Killian Gaffey.

Sligo didn't have long to wait for their goal when Oisin Hynes finished off a great move that started inside the Sligo 50 yard line with a goal. A string of points for the visitors ensured they had a 1-11 to 1-4 halftime lead.

Despite a Barry McWeeney point and another excellent Gaffey save to prevent a certain goal, Sligo stretched their lead to 13 points with Eoghan Smith, Lee Deignan and Gavin Duffy particularly effective. Leitrim did produce a late rally with three points in the final 12 minutes but Sligo were never in any danger.

The result means that Leitrim are out of the A competition and will take part in a Connacht B Final. They face Galway next week in Tuam in their final game.