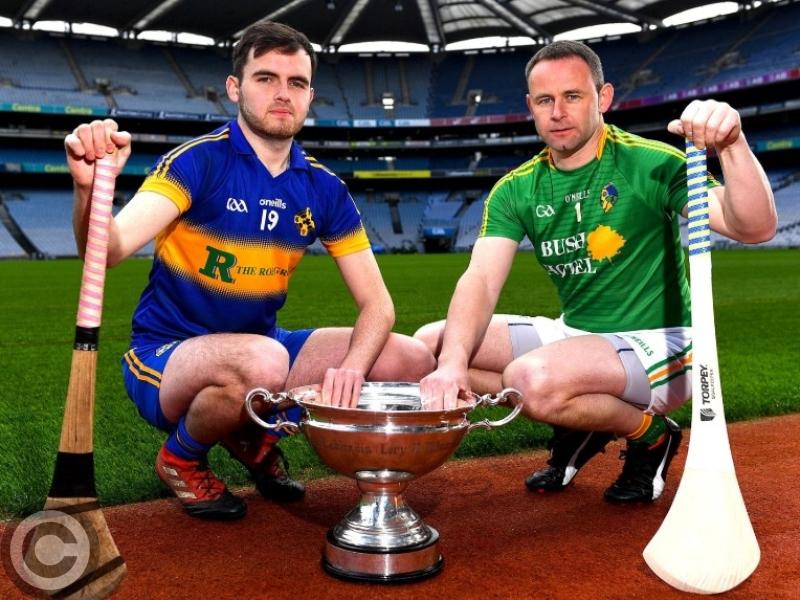 Anyone who can't make it to Croke Park on Saturday to watch Leitrim hurlers battle for the Lory Meagher Cup can watch the final live on their computer, tablet or even phone with the news that TG4 will broadcast the games on the Spórt TG4 YouTube page.

TG4 announced the news on Thursday that the Lory Meagher Cup Final between Leitrim and Lancashire along with the Christy Ring, Nicky Rackard and Joe McDonagh Finals will all be broadcast live on the  Spórt TG4 YouTube page.

This year’s Christy Ring Cup sees Down take on Meath, with fellow Ulstermen Armagh taking on Sligo in the Nicky Rackard Cup and Lancashire taking on Leitrim in the Lory Meagher Cup final. Highlights of all three matches will be shown on the weekly TG4 highlights show, ‘GAA 2019’, the following Monday night.

The following Sunday also sees TG4 broadcast the Joe McDonagh Cup Final clash between neighbours Laois and Westmeath. The game will be live on the Spórt TG4 YouTube page with hour long highlights shown later that evening  at 20:30 on TG4.

Monday June 24: 20:00 - GAA 2019 - TG4 - Highlights of all the action from the weekend including the Munster Football Final, Christy Ring,Nicky Rackard and Lory Meagher Cup Finals.