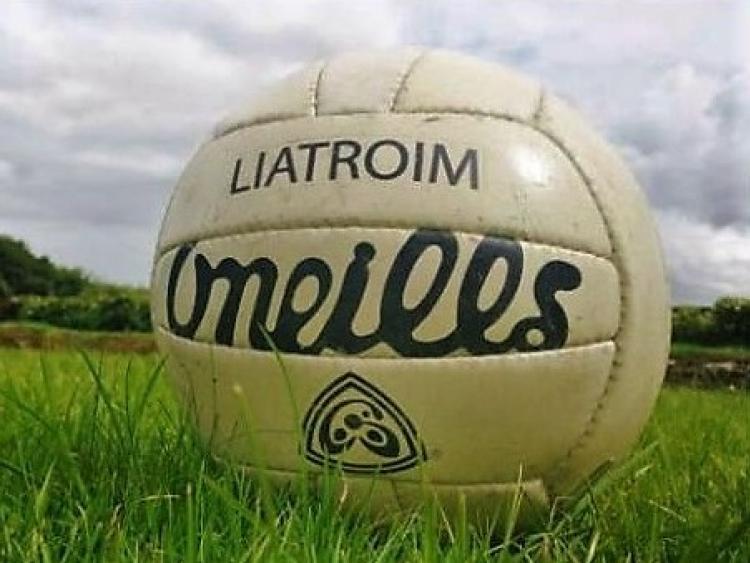 Friday’s Connacht Gold Senior Championship clash between champions Aughawillan and St Mary’s may have ended in a draw but it was a perfect result to end Group 2 as a contest.

Both teams will have positives to take from this game along with their regrets - St Mary’s opened a six point lead in the first ten minutes of the game but had to hang on for dear life to get a draw in the end.

Aughawillan will rue their slow start and some bad misses in the final quarter but the Carrick side also had a lot of bad misses, particularly from placed balls, throughout this encounter and the draw was the fairest result.

There will be lots of positives for both teams - St Mary’s can be happy with the increasing influence of their young players while Aughawillan showed they are never beaten, even at far from full strength.

Neither team was particularly as full-strength with Ray Mulvey and Robbie Lowe only coming on as subs for Carrick, something similar for Barry Prior with Aughawillan while Sean Flanagan and Ciaran Gilheany were both missing with injury.

The draw means that neither St Mary’s or Aughawillan are officially through to the quarter-finals along with Ballinamore Sean O’Heslin’s and Allen Gaels. The Drumshanbo men are four points clear of Aughnasheelin and Dromahair but they can only be caught by one of the bottom two and they have the head to head result

St Mary’s got off to a blistering start with Mark Diffley opening the scoring inside a minute. Despite Diffley missing a free and Colin Maguire batting out a Jack Matthews shot, St Mary’s increased their lead with ease as David O’Connell, Diffley and Nicholas McWeeney all fired over points.

McWeeney’s point probably should have been a goal effort as he cut through a porous Aughawillan defence and when O’Connell and Matthews both added points inside the first ten minutes, St Mary’s were sx points clear.

Aughawillan pulled a lot of people back and almost got back into the game in double quick fashion - Fergal McTague scored a good point before Gary Plunkett engineered a goal chance but pulled his shot wide of the near post. Rory McTague then picked off a point and the gap was cut in half on 18 minutes when Noel Plunkett finished off a lovely passing move with a point.

St Mary’s responded well with points from a Diffley free and David O’Connell but Aughawillan matched them with lovely points from Mark Plunkett and Pearse Dolan, both long range efforts, to leave St Mary’s with a 0-8 to 0-5 halftime lead.

The second half started with a more offensive Aughawillan have a lot of possession but kicking four wides before Nicholas McWeeney scored a great point on the turn from 35 yards on nine minutes. Mark Plunkett replied immediately set up by good work from Noel Plunkett.

Morgan Quinn replied immediately with a free while Aughawillan almost had a goal when a high ball bounced off the crossbar. With St Mary’s keeper Conor Glancy ending up in the back of his own net, the ball broke but Stephen Gilheany’s close range shot was blocked at the expense of a fifty, duly converted by Mark Plunkett.

The gap was down to one with more than five minutes to go when Gary Plunkett converted a free and momentum definitely seemed to be in their favour. But St Mary’s defence stood firm and despite missed chances from Barry Prior and Morgan Quinn, the Carrick men held their lead well into added time.

With three minutes of added time announced, St Mary’s had a chance to seal the win but Oisin Bohan shot wide and with elapsed time up, Aughawillan staged one last raid, Noel Plunkett doing incredibly well to work the ball to his brother Mark for the equalising score more than 20 seconds after added time had elapsed.

It was a fair result and one that sees both teams officially into the quarter-finals along with Ballinamore Sean O’Heslin’s and Allen Gaels.

SEE NEXT WEEK'S OBSERVER FOR FULL REPORT AND PICTURES