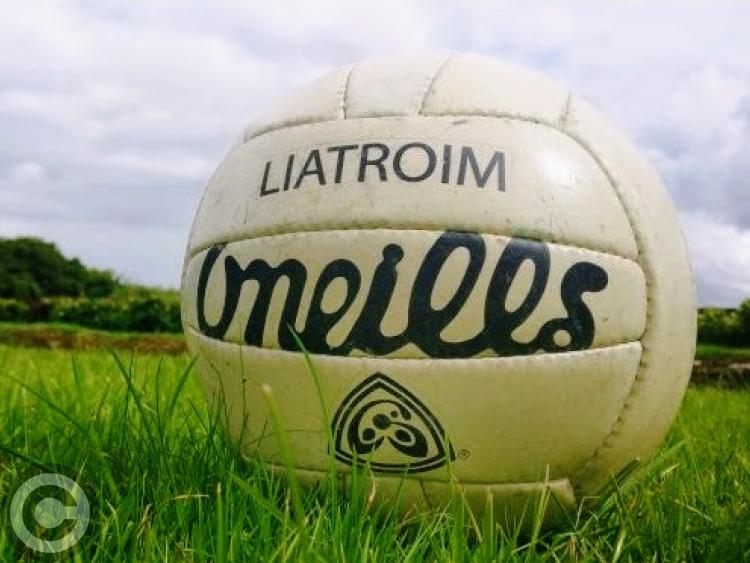 The eagerly awaited All-Ireland Senior Football Championship Final replay could have an impact on Leitrim club fixtures with the date for the replay also marked down for the Connacht Gold Senior and Smith Monumentals Intermediate Club Championship Quarter-Finals.

The last round of games in the group stages of the Senior and Intermediate Championships are down for decision this weekend with the quarter-finals scheduled on the Leitrim GAA Master Fixture list for Friday, Saturday and Sunday, September 13, 14 & 15.

Saturday evening is the day usually favoured by Leitrim GAA fixture planners for the great bulk of club games but the attraction of the All-Ireland Final means that most games will likely be played on Sunday September 14.

With four games in the Senior and four in the Intermediate, four double headers could easily be accommodated on the Saturday although there is the possibility of playing one of the quarter-finals in either grade on the Friday night in Cloone if clubs are agreeable.

Draws in All-Ireland Finals have been increasingly common over the last ten years with the Leitrim County Final in 2012 between Melvin Gaels and Glencar/Manorhamilton memorably being moved a week back after the Hurling decider between Kilkenny and Galway went to a second date, causing consternation for Melvin Gaels forward Tomas Lipsett who was due to get married the weekend of the refixed County Final!

Another draw in the 2013 Hurling Final didn't impact Leitrim Club fixtures as much as the GAA staged the replay for the first time ever on a Saturday to avoid a clash with the Ladies All-Ireland Final. The move was such a success that the GAA took the decision to move all All-Ireland Final replays to Saturday evenings for the future.

With the tight schedule of games, Leitrim GAA will need the quarter-finals to go ahead that weekend but with Friday evening and Sunday available, there shouldn't be a problem although the games will clash with the LGFA All-Ireland Finals on the Sunday in Croke Park.