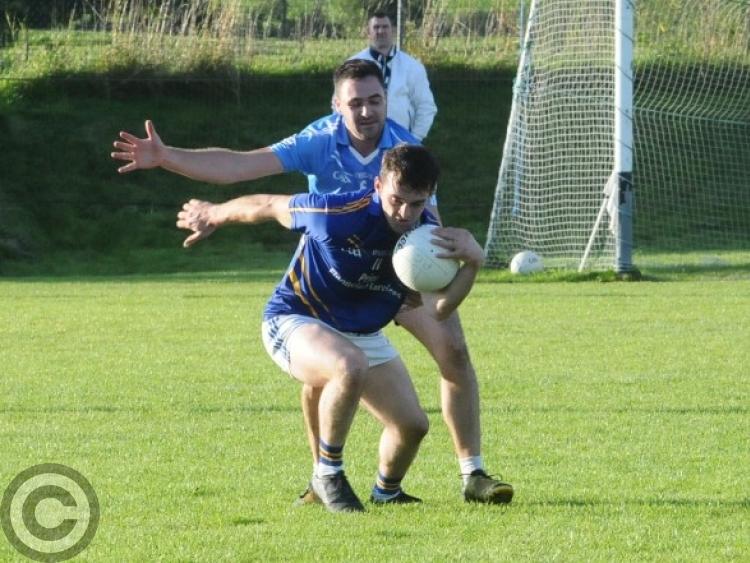 The venues and times for next Sunday's Connacht Gold Senior and Smith Monumentals Intermediate Championships have been announced with games in Cloone, Ballinamore, Drumshanbo and Avantcard Pairc Sean Mac Diarmada.

The big double header goes to Avantcard Pairc Sean Mac Diarmada on Sunday which hosts the meeting of favourites Ballinamore Sean O'Heslin's and their neighbours Drumreilly at 4.30 pm before the battle of the champions takes place, current holders Aughawillan facing the Mohill side they dethroned in last year's final.

Ballinamore hosts the meeting of Melvin Gaels and St Mary's Kiltoghert at 12.30 on Sunday with Glencar/Manorhamilton taking on Allen Gaels at 2pm.

In the Smith Monumentals IFC quarter-finals, Cloone hosts the derby clash of Annaduff and Bornacoola at 12 noon with Kiltubrid and Leitrim Gaels at 1.30 while Drumshanbo will host the meeting of Ballinaglera and Carrigallen at 12 noon with Eslin and Drumkeerin taking place at 1.30 pm.

In other fixtures, the replay of the Newtowngore Engineering U17 Championship Division 1 Final between St Mary's Kiltoghert and Mac Diarmada Gaels has been fixed for this Friday, September 13, in Avantcard Pairc Sean Mac Diarmada at 6pm.