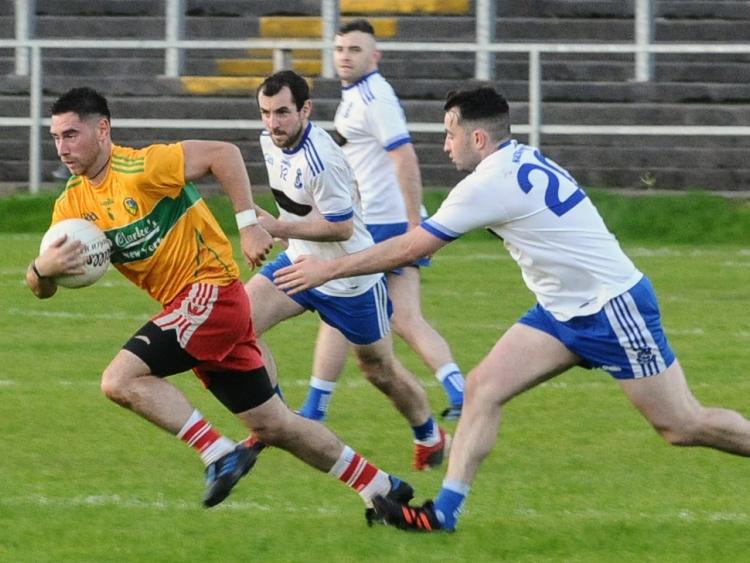 The new season of TG4's Underdogs returns to our screens on Thursday and there will be plenty of local interest as among those selected to take part in the programme is Dromahair's Jamie Conlon.

Underdogs is back and is putting a brand-new team of footballers together; a group of men who have enough skill, athleticism, and dedication to take on one of the best gaelic football teams in the country.

Last October, the Underdogs team took on the All-Ireland Champions Dublin. And while they fought courageously, last year's footballers were no match for the men from the capital. But now, a new group will be looking for get redemption for the Underdogs.

The management team have to put a panel of footballers together that have the potential to take on an inter-county team within a few months. The only rule is that these players can never have played gaelic football at a senior inter-county championship level.

Club footballers from across the country came to the trials to see if they have what it takes to make the Underdogs team of 2019. Are they the best footballers that never made it onto their county team?

Some players will be chosen to go on this incredible journey where they will be trained and managed by legends of the game, others will have to go home. Each week management will have to drop one or more of the players from the Underdogs camp, as only 28 can come with them to play the ultimate match at the end of October.

The details for the Underdogs Final match will be announced at a later date, including the opposition team, throw-in time and venue. The game will be broadcast live on TG4's GAA Beo on Saturday, October 26.