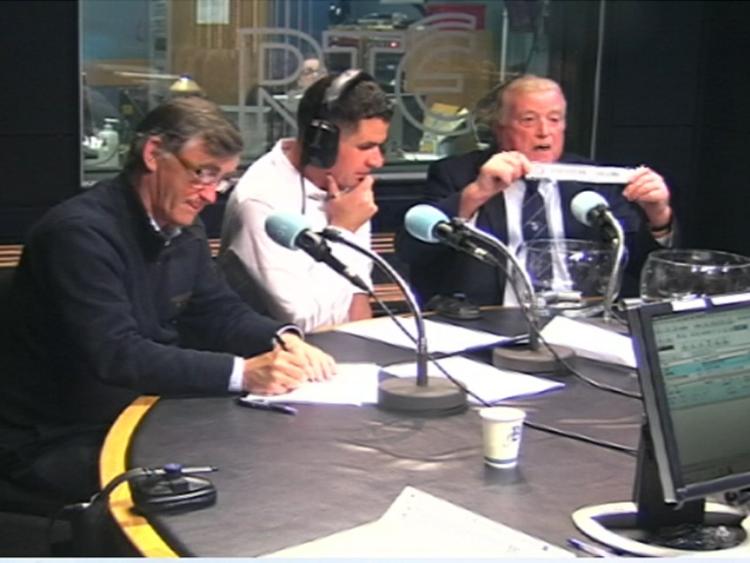 Leitrim will play James Horan's Mayo in the 2020 Connacht Senior Football Championship Quarter-Finals next year after the draw was made live on RTE Radio this morning.

It should mean a home game for Terry Hyland's team who will start as Leitrim have not met All-Ireland Quarter-Finalists Mayo in the Provincial Championship since 2012 when the Green & Gold suffered a record breaking defeat in Elvery's McHale Park in Castlebar.

Dates and venues will be fixed by the Connacht GAA Council in the coming weeks. The full draw is as follows: