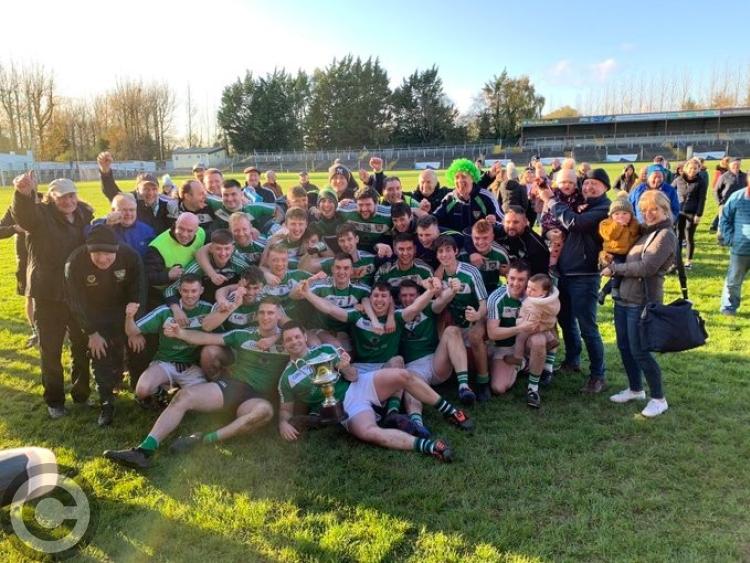 Mohill finished their season on a high when a Keith Beirne masterclass led them past a battling St Mary's Kiltoghert in Saturday's Dunnes Bar Division 1 League Final in Avantcard Pairc Sean Mac Diarmada.

In a game that never got truly going, Mohill looked the far superior team in the first half only for their inaccuracy to cost them dearly as they missed a succession of chances that would have far better reflected their superiority in general play, leading the Carrick men 0-7 to 0-3 at the interval.

Keith Beirne hit six of Mohill's seven scores in the first half, four from play, but an improved second half from a battling St Mary's saw them gradually crawl their way back into the game thanks to scores from Oisin Bohan, Mark Diffley, Ray Mulvey and Alan Doherty.

The crucial score came 11 minutes from time - St Mary's had been attacking and were denied what looked like a free to potentially equalise but Mohill broke. A long ball was almost intercepted by St Mary's James Glancy but the defender spilled the ball right at the feet of Beirne who soloed through and set up Evan Harkin for the crucial goal.

Mulvey's goal came with almost the last kick of the game but there was no denying that Mohill were worthy winners.