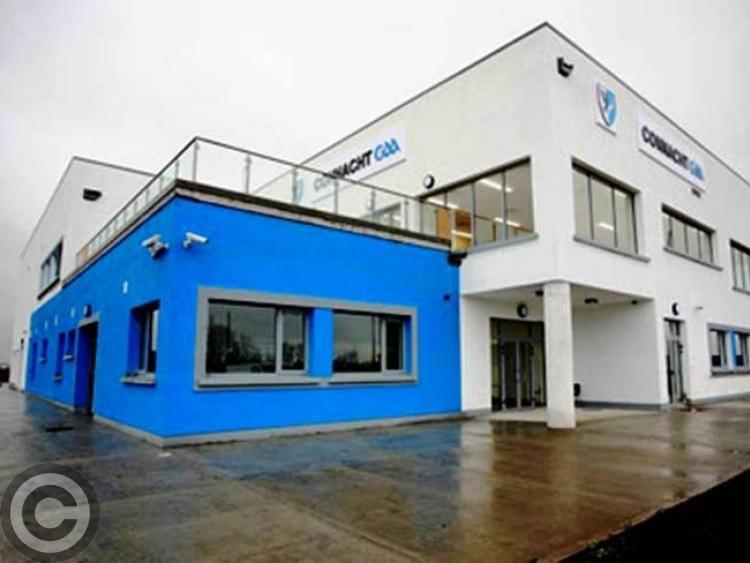 The Connacht GAA Centre of Excellence in Bekan, Co Mayo

No joy for Leitrim Minor champions St Mary's Kiltoghert and Melvin Gaels on Tuesday evening in the Connacht Minor Club Football Championship Semi-Finals as both teams exited the competition at the Connacht GAA Centre of Excellence.

Both teams would have been hampered by the fact that the "Minor" championship in Leitrim is played at U17 level while the old age of under 18 still applies in the other Connacht counties. The Leitrim teams would have been able to bring in eligible players but they would not have been playing together all year.

Melvin Gaels were first in action in Bekan and the game was killed off quickly as Strokestown stormed to a 2-9 to 0-0 score after just 15 minutes. The Roscommon men continued to pile on the scores as they led 3-11 to 0-2 at the break. Melvin Gaels did add five second half points to just four for Strokestown but the result can't be painted as anything other than a comprehensive win for the Roscommon men.

St Mary's clash with Roscommon powerhouse St Brigid's was a much different affair with the Leitrim champs taking the game to their opponents in the first half. The Carrick men stormed into a 1-6 to 0-3 halftime lead and looked on course for an upset against one of the Province's biggest clubs.

Unfortunately, St Brigid's started to pull away and although St Mary's trailed by just a goal with five minutes left, they were unable to catch the Roscommon who led by five points as full-time approached only for a late goal to put an unflattering light on the final scoreline.