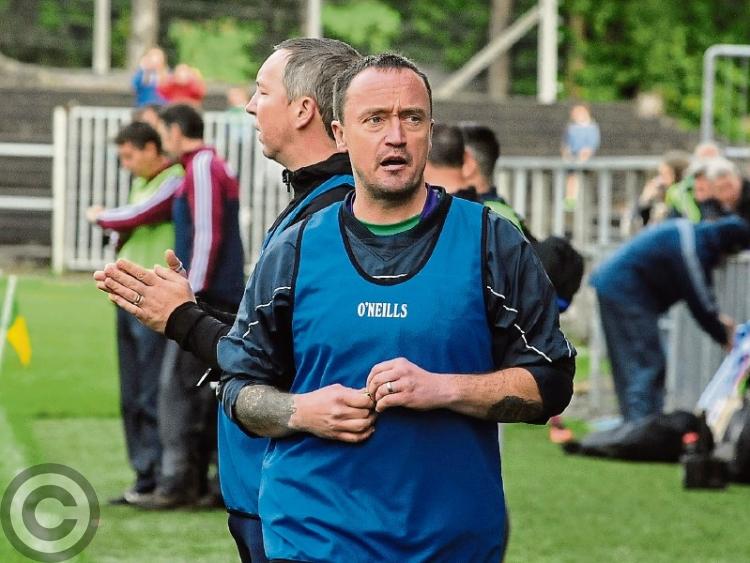 Leitrim Gaels were the better team for more than three quarters of this game as Tulsk, just a week out from winning the Roscommon Intermediate crown, struggled for rhythm.

But in the final ten minutes of normal time plus nearly five minutes of added time, the Roscommon side hit an unanswered six points to go into a four point lead with added time up. Leitrim Gaels weren't helped by a black card in the first half for County star Aidan Flynn while James Flynn saw red two minutes from time for a second yellow card.

Leitrim Gaels kept battling and Colm Moreton poked home a goal nearly five minutes into added time to leave just a point between the sides but it proved no more than a consolation as referee Declan Corcoran blew the final whistle on the kickout.

It was tough on Leitrim Gaels who had some great performances from David Bruen, Colm Moreton, Stephen Goldrick, Donal Casey and James Flynn but it is the Roscommon men who advance to meet Oughterard next weekend.