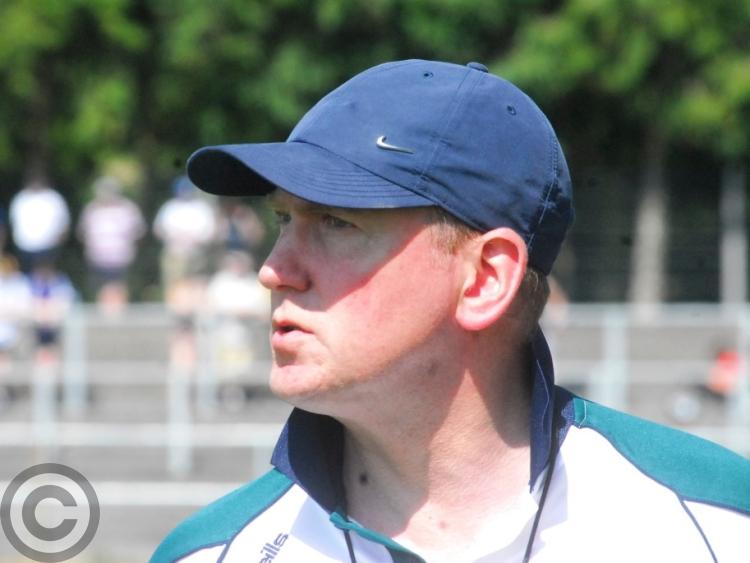 Former Leitrim senior team manager Brendan Guckian will take charge of the County Minor (U17) footballers in 2020 after his appointment was announced by the County Board on Tuesday evening.

The Board also confirmed that current Senior manager Terry Hyland will take charge of the U20 team following the decision to run the competition in early February/March this year.

Brendan Guckian stepped down as Senior team manager in July 2018 after he was controversially asked to submit his name for interview for the post he had held for two years. Brendan will be joined by St Mary's Jimmy Guckian and former Leitrim star Emlyn Mulligan as selectors.

In their statement, Leitrim GAA wrote: "Leitrim GAA is delighted to announce the appointment of Brendan Guckian as Leitrim Under 17 Team Manager for 2020.

Brendan has a host of managerial experience across all levels, most recently having held the position of Leitrim Senior Team Manager over the 2017 and 2018 seasons, in the latter season having guided his Senior charges to that nailbiting and exciting victory over New York in Gaelic Park and subsequently to Round 3 of the All-Ireland Football Qualifiers and a last 12 meeting with Monaghan.

"Previous to that he enjoyed a term as Leitrim Under 21 Team Manager and guided his club St Mary’s Kiltoghert to consecutive County Senior Finals.

"Brendan has assembled an excellent and experienced Management Team to assist him in his future role and we wish them all the very best of luck as they plot the development of this group of players for the 2020 season."

In a separate statement, Leitrim GAA wrote: "Leitrim GAA is pleased to announce that the Under 20 Football Team for the coming season will be under the guidance and direction of the Leitrim Senior Team Management under Terry Hyland. As the 2020 Connacht Championship is due to return to its former Springtime timeframe, the preparation of both the Senior and Under 20 teams will run simultaneously which should be mutually beneficial. We look forward to their continued progress in the new season."