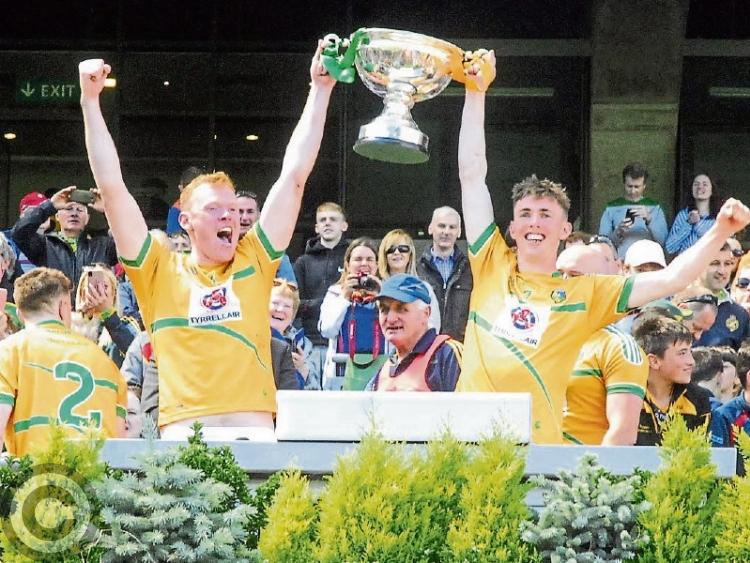 Hurling may just be the new glamour sport in Leitrim with the news that seven applicants will be interviewed for the vacant position of Leitrim Senior Hurling team manager.

After advertising online for the position, Leitrim County Board officials were both surprised and delighted with the response with seven prospective managers lodging applications for the post vacated by Martin Cunniffe in November.

Speaking to the Observer, Leitrim County Board Chairman Terence Boyle indicated the Board were delighted with the response: “We've had seven applications from all over Ireland and I have to say that we were surprised there was such a spread of applications.

“We have applications from Cork, Limerick, Mayo, Donegal, Dublin, Kildare and Leitrim and there seems to be huge interest in the job.”

Terence confirmed that interviews will be held tonight (Wednesday December 4) with the view to have a manager in place as quickly as possible. Leitrim hurlers start their Allianz League Division 3B campaign on Sunday, January 25, with a trip to Brewster Park in Enniskillen.

They follow up with games against Cavan (February 16) and Sligo (February 23) before ending with Lancashire at home on Sunday March 1. The big challenge comes in the Nicky Rackard Cup where they have been drawn in a group that includes Armagh, Donegal and Longford.

Although the County Board would not reveal the names of the applicants, the Observer understands that Olcan Conway, who led Carrick hurlers to a first ever provincial club title for a Leitrim club, is the sole applicant from within the county.

Increase in the number of Covid-19 cases in Leitrim

The O'Carolan Statue in Mohill

How far will you go to support your club?
Leitrim towns and parishes get decked out for the County Finals

Covid update: One person has died from Covid-19 and 240 more cases confirmed