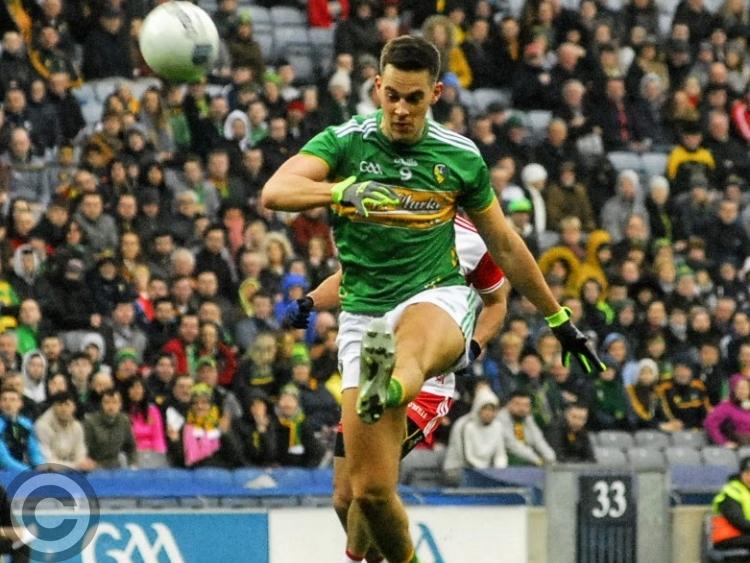 Shane Moran has been named as Leitrim County Player of the Year for 2019 after a momentous year for the Senior footballers in this year's Leitrim GAA County Board Awards while Drumreilly's Sean Maxwell will receive the Jim Lynch Hall of Fame Award.

Leitrim GAA officially released the list of winners for the Awards which will be presented early next year with Moran taking the top gong after a series of outstanding displays for Terry Hyland's troops on the march for promotion to Division 3 and an appearance in Croke Park in the Division 4 Final earlier this year.

The full list of Award winners is as follows:

Congratulations to all the winners.