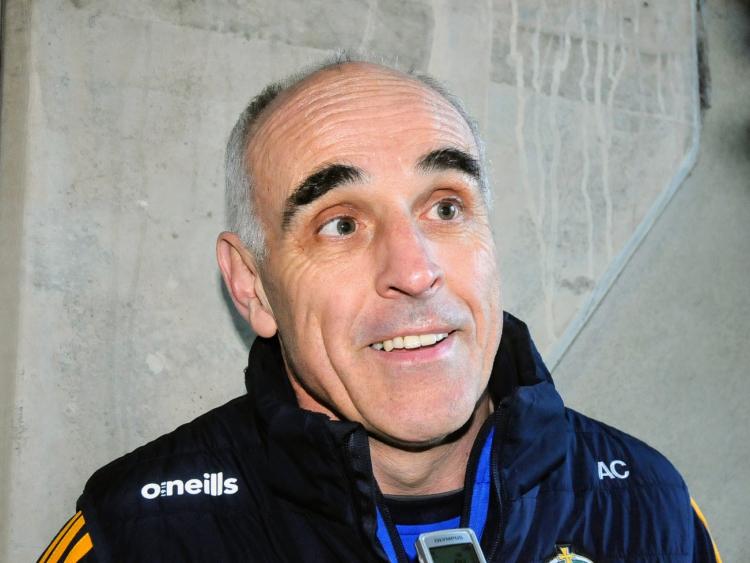 Some of the fans may have termed no better than a training session but Roscommon manager Anthony Cunningham was pleased with his team's performance on Sunday in Avantcard Pairc Sean Mac Diarmada.

A 30 point winning margin on a 7-16 to 0-7 scoreline doesn't suggest there was a lot to learn for the Rossies boss but Anthony was pleased to get a game under his belt: It is preseason and we’re delighted to get matches. We’ve a good few new players in and they’ve been working very hard with the established players.

"We popped a few of them in there in the second half, more seasoned guys to get a bit of a game into them. Happy from those aspects."

Cunningham sympathised with Leitrim on what was not a good day: "Obviously Leitrim will be sore, they were minus a good few of their players today, there will be better days ahead but for us, it was just a game, preparation for the League."

With Roscommon's players being put through a rigorious warm-down/session after the game, it is obvious Roscommon are aiming big for the Allianz League but Anthony believes it will pose the Connacht championsh plenty of problems: "Division 2 could be a harder Division than Division 1 - sometimes when you play the top teams in Division 1, they don’t play their full teams.

"But everyone will be playing full strength teams in Division 2, they have to win. If you slip in one or two games, the inevitable happens and you don’t want to be in Division 3," added Anthony when alluding to the prospects of falling into the Tier 2 championship this Summer.