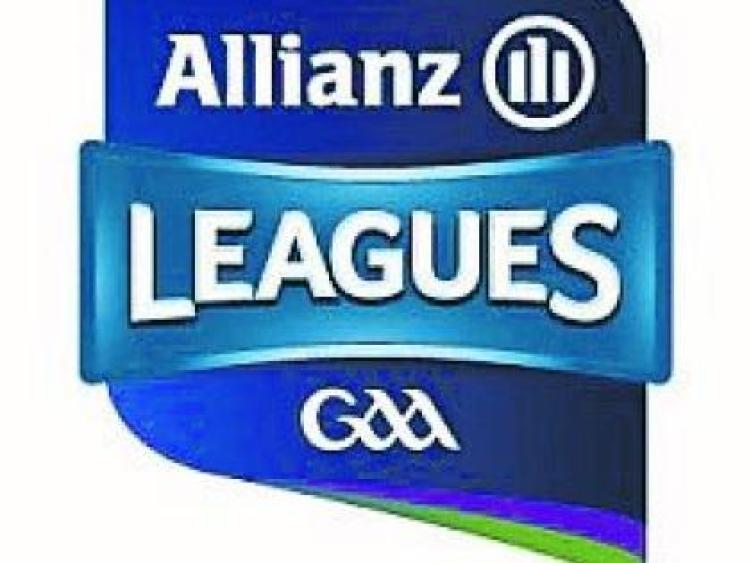 Taking an outside look at Leitrim's Allianz NFL Division 3 campaign, Caoimhín Reilly of our sister paper The Dundalk Democrat takes a look at the eight teams in the Division and gives his prediction as to where they will finish:

Louth
MANAGER: Wayne Kierans (season two)
CAPTAIN: Bevan Duffy
STAR MAN: Tommy Durnin
ONE TO WATCH: Eoghan Callaghan
FIRST GAME: Longford (a)
PEDIGREE: Emerged as surprise promotion contenders last year, only losing out on the final day. Look weaker overall given the loss of key players, with several league rookies set for inclusion against Longford on Sunday. A good start is crucial if a demotion scrap is to be avoided.
PREDICTION: Unfortunately, a relegation battle looms unless there is an improvement on pre-season form.

Down
MANAGER: Paddy Tally (season two)
CAPTAIN: Darren O’Hagan
STAR MAN: Donal O’Hare
ONE TO WATCH: Cory Quinn
FIRST GAME: Tipperary (a)
PEDIGREE: Paddy Tally looks to have got the best players in Down back in the fold, with Ross McGarry, who helped Warrenpoint to the senior final in 2019, back in the fold. The Kilcoo crew will filter back, meaning Down will get stronger as spring develops.
PREDICTION: Qualified for the McKenna Cup semi-final and should be in the promotion shake-up after falling short last year, with promotion the priority.

Tipperary
MANAGER: David Power (season one)
CAPTAIN: Conor Sweeney
STAR MAN: Conor Sweeney
ONE TO WATCH: Jack Kennedy
FIRST GAME: Down (h)
PEDIGREE: Tipp will expect to be among the leading pack in Division Three, having lost their second tier status 12 months ago. High profile players have departed, but they still possess quality, with David Power, the man who led Tipp to All-Ireland minor glory in 2011, at the helm.
PREDICTION: Promotion.

Leitrim
MANAGER: Terry Hyland (season two)
CAPTAIN: TBC
STAR MAN: Ryan O’Rourke
ONE TO WATCH: Killian Gaffey
FIRST GAME: Derry (a)
PEDIGREE: Hammered by Roscommon in their FBD League game, conceding seven goals in the process. The spring schedule could be a gruelling one for Leitrim, who will be without Emlyn Mulligan, their star player for so long.
PREDICTION: Prime candidates to lose their third tier status having been promoted last year.

Cork
MANAGER: Ronan McCarthy (third season)
CAPTAIN: Ian Maguire
STAR MAN: Ian Maguire
ONE TO WATCH: Cathal O’Mahony
FIRST GAME: Offaly (h)
PEDIGREE: The only Division Three team with experience of the All-Ireland Super 8s. Ronan McCarthy’s team were riveting to watch in last year’s championship and will be eager to step out of this tier at the first attempt.
PREDICTION: Champions.

Longford
MANAGER: Pádraic Davis (season two)
CAPTAIN: Donal McElligott
STAR MAN: Darren Gallagher
ONE TO WATCH: Oran Kenny
FIRST GAME: Louth (h)
PEDIGREE: A solid outfit who have been consistently steady in this division over a number of campaigns. Pádraic Davis’ side recently defeated Dublin in the O’Byrne Cup - before winning the competition - and can go close to promotion.
PREDICTION: Promotion challengers.

Offaly
MANAGER: John Maughan (season two)
CAPTAIN: Eoin Rigney
STAR MAN: Peter Cunningham
ONE TO WATCH: Cian Johnson
FIRST GAME: Cork (a)
PEDIGREE: John Maughan’s men were impressive in going the whole way to the end of the O’Byrne Cup, beating Louth along the way. Have battled yearly against relegation in recent times, but have the chance to get safer early on current form.
PREDICTION: Hard to know exactly what to expect, but they’ll likely finish somewhere between fourth and seventh.