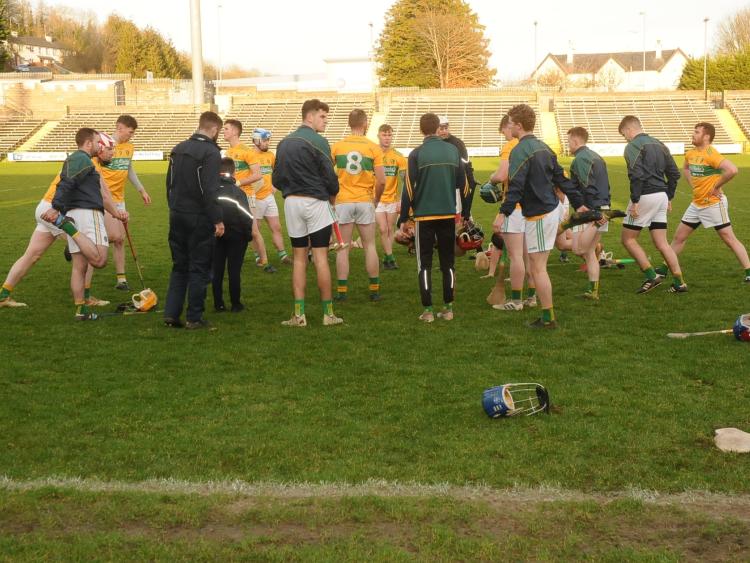 Leitrim's bid to reignite their Allianz NHL Division 3B campaign has been dealt a blow with the news that they have had to surrender home advantage for this Saturday's clash with Cavan.

The game had been fixed for 2pm in Pairc Sheain Ui Eslin in Ballinamore but Croke Park have announced that the game has been switched to Belturbet in Cavan, also a 2pm throw-in.

It means that Leitrim hurlers will have three away games in their four game series with only their March 1, clash against Lancashire to take place at home.