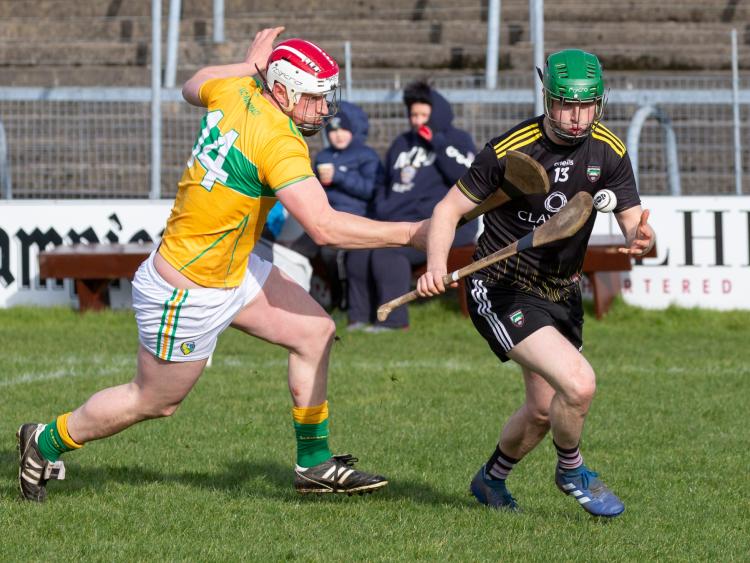 Conor Beirne in action for Letirim against Sligo

Leitrim will take on Sligo in the Allianz NHL Division 3B Final next Sunday, March 15, in Dr Hyde Park Roscommon after the GAA officially released the fixtures for next weekend.

Olcan Conway's side had to wait for the result of Sunday's clash between Sligo and Fermanagh to see if they would reach the final as a victory for the Ernemen by 19 points would have been enough to see them leapfrog the Green & Gold into the final on scoring difference.

However, Sligo were never in serious trouble despite trailing Fermanagh by two points at one stage and losing Kevin Gilmartin to a red card. But the Yeats county surged in the second half to a 3-21 to 0-14 victory as Fermanagh also saw a player dismissed.

Leitrim will be looking to avenge their 2-17 to 1-15 loss in Markievicz Park in next Sunday's Division 3B Final, throw-in 2pm, but they will know that the Yeatsmen will be formidible opposition.

Only the winner of Sunday's Final will be promoted to Division 3A so there will lots to play for next Sunday.