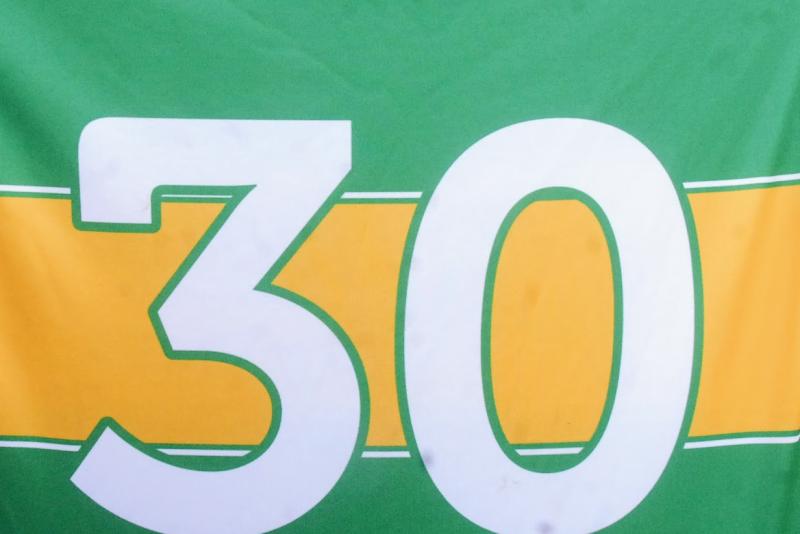 It may seem a strange request but Leitrim GAA County Board Chairman Enda Stenson is urging all club players to bring their jerseys home and wash them good and proper in the battle against Covid-19!

With social distancing, closed dressing rooms, restricted crowds and no post match showers for players, Enda Stenson has suggested that clubs adopt a squad number system for the group stages of the club championship at least and that indvidual players are responsible for their own jerseys.

Speaking to the Observer, Enda suggested that Leitrim GAA clubs borrow the idea of squad numbers from soccer: "I’d also hope that for the championship, clubs would look at the idea of taking numbers from one to 30 and handing the jerseys to the players as squad numbers for the year, as you might see in a soccer match.

"It doesn’t matter if you are playing corner-forward, corner-back or midfield, everybody then will know the numbers and every game there will be a list of numbers that number 30 is John Connolly or Enda Stenson and that’s the way it should be. I think that is a positive thing."

With dressing room facilities due to remain closed until July 20, it means that players must arrive fully togged out for the first round of juvenile games on Friday week, July 17, and Senior club games on July 18 & 19.

Leitrim GAA officials are taking advice on possible solutions to crowd restrictions for the latter stages of the club competitions. Officials do not expect to exceed 500 at any of the group stages games which are all single stand alone fixtures but they are hopeful that the maximum number may increase later in the year with positive progress in the fight against Covid-19.

In the event that the restrictions still apply, the knockout stages of the championship may require all-ticket games while Leitrim officials are also awaited guidelines for sideline etiquette etc which they hope to have in advance of competition commencing.

This year's club championship was also altered from what was approved in rule with four teams from the five team groups qualifying for quarter-finals. Under the new proposed structure that was due to come in this year, the top team in each group would have gone straight to the semi-finals with the next two teams in each group contesting quarter-finals.

Officials believe that this system adopted for this year would avoid multiple playoff scenarios to decide top spot, second and third and the relegation places.